Roberto M. Dyea (Tsi YOO Nah in Native Laguna Pueblo) has come from a long way home from Barstow, California. He started in Barstow Community College for his general education, then in January 2017, he transferred to the University of Redlands, where he earned the San Manuel Excellence in Leadership Scholarship. During his undergrad studies, he used a variety of media, such as: painting, oil painting, charcoal, writing, charcoal, graphite, photography, graphic design, and ink. He dived into character design, manga art, mixed with his tribal heritage to create various pieces that show his tribal culture and personality. Roberto also served as an intern at New Americans Museum at San Diego, Calfornia. He gained the knowledge of immigrants who wishes to seek better opportunities and then became Citizens of the U.S.A along with Oral History when arriving in America. Additionally, he became an advocate for the Native American students and Indigenous students as he was Vice President for the Native American Student Union (NASU) and an intern for Native Student Programs. He belongs to the tribe called Pueblo of Laguna. April 2019, he proudly earned his Bachelor's Degree in Studio Arts at the University of Redlands becoming the first generation in his family who earned a BA degree. His dream is to become an art professor to advocate Native American, First-Generation, and the People of Color students. For now, Roberto is excited to learn the concepts of the community as he teaches manga art and character designs at his CAC Host Site, Refugee Youth Project. Ultimately, he will continue his journey to earn his Master of Fine Art in Community Arts at the Maryland Institute College of Art and say... "I did it."

See below for artwork descriptions 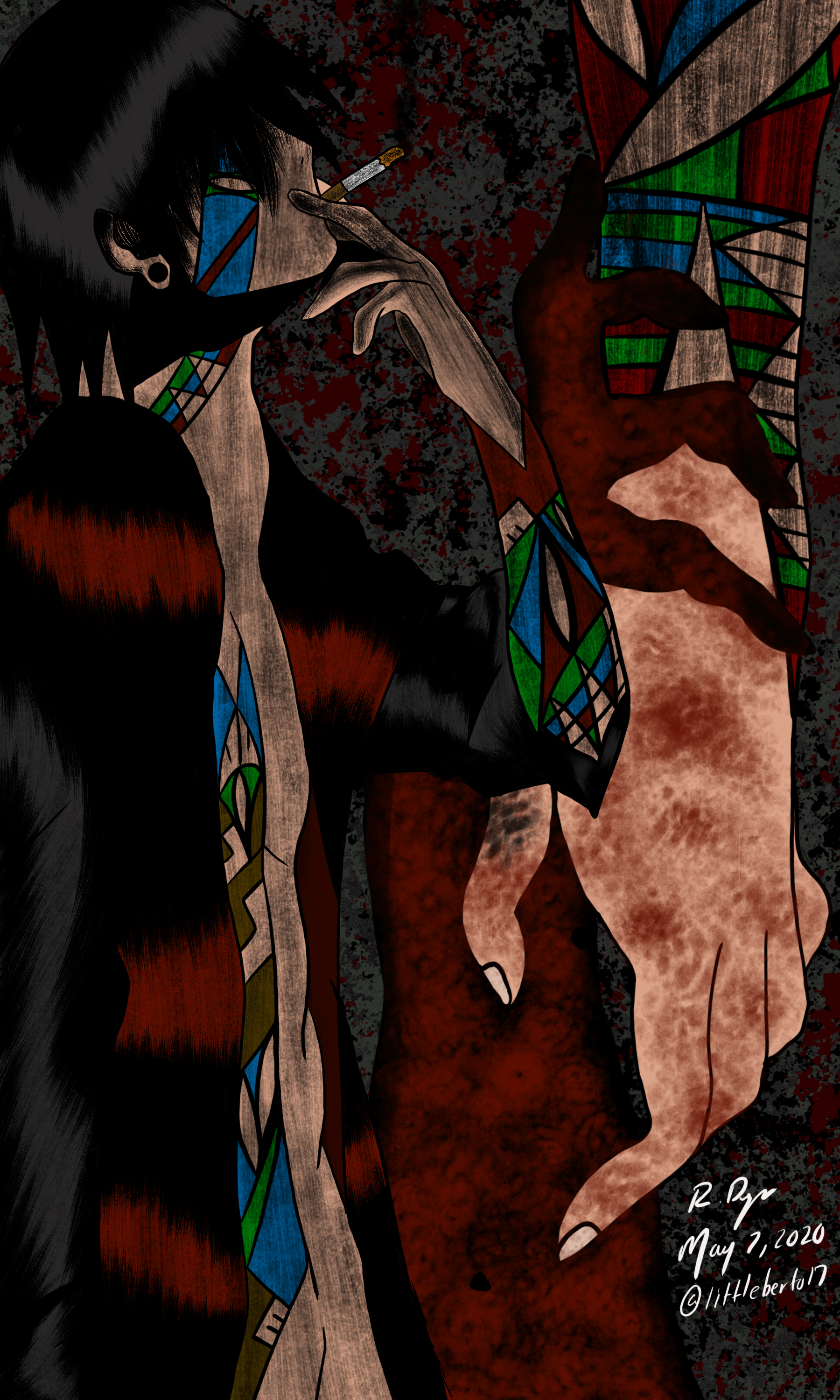 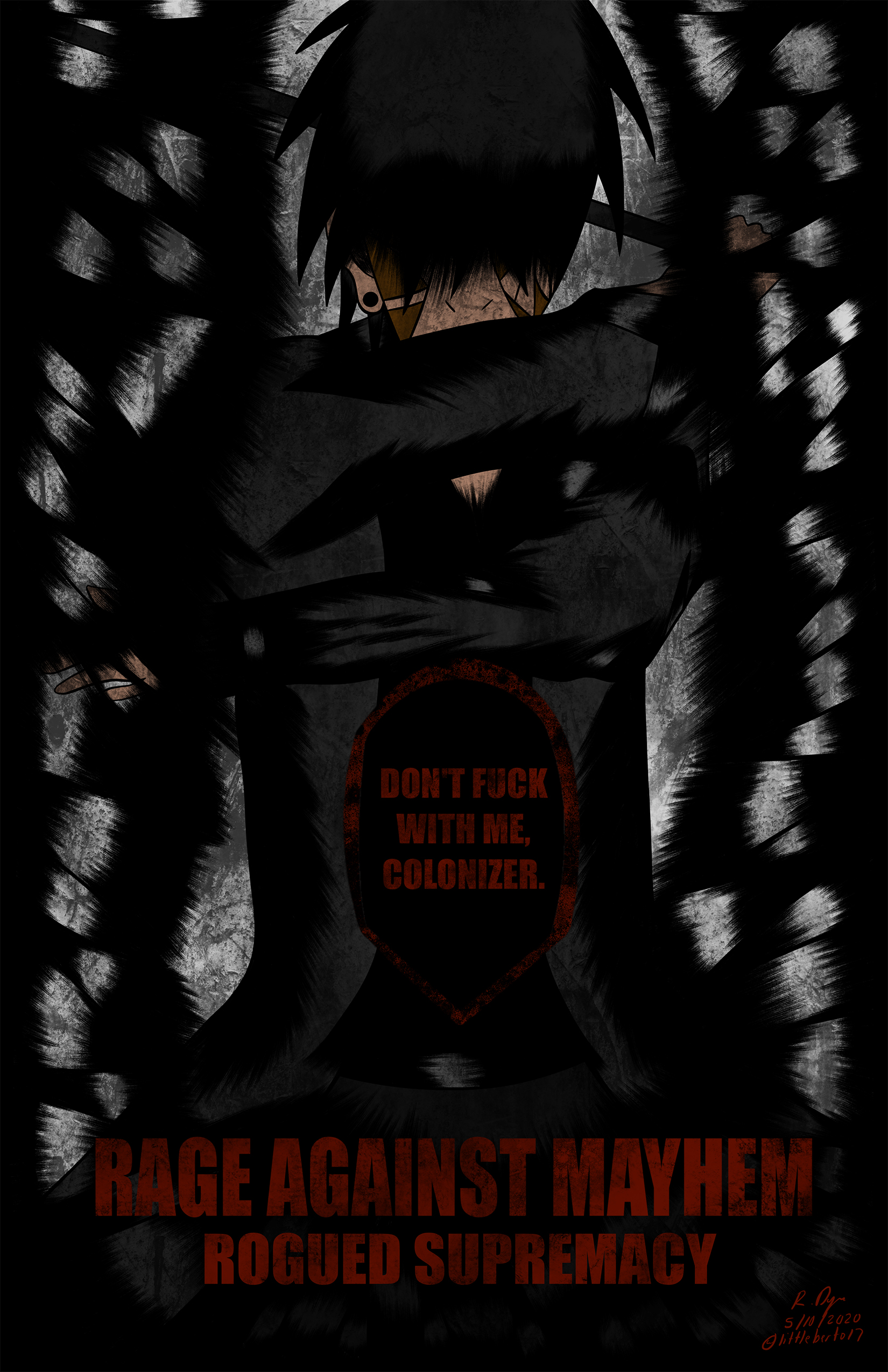 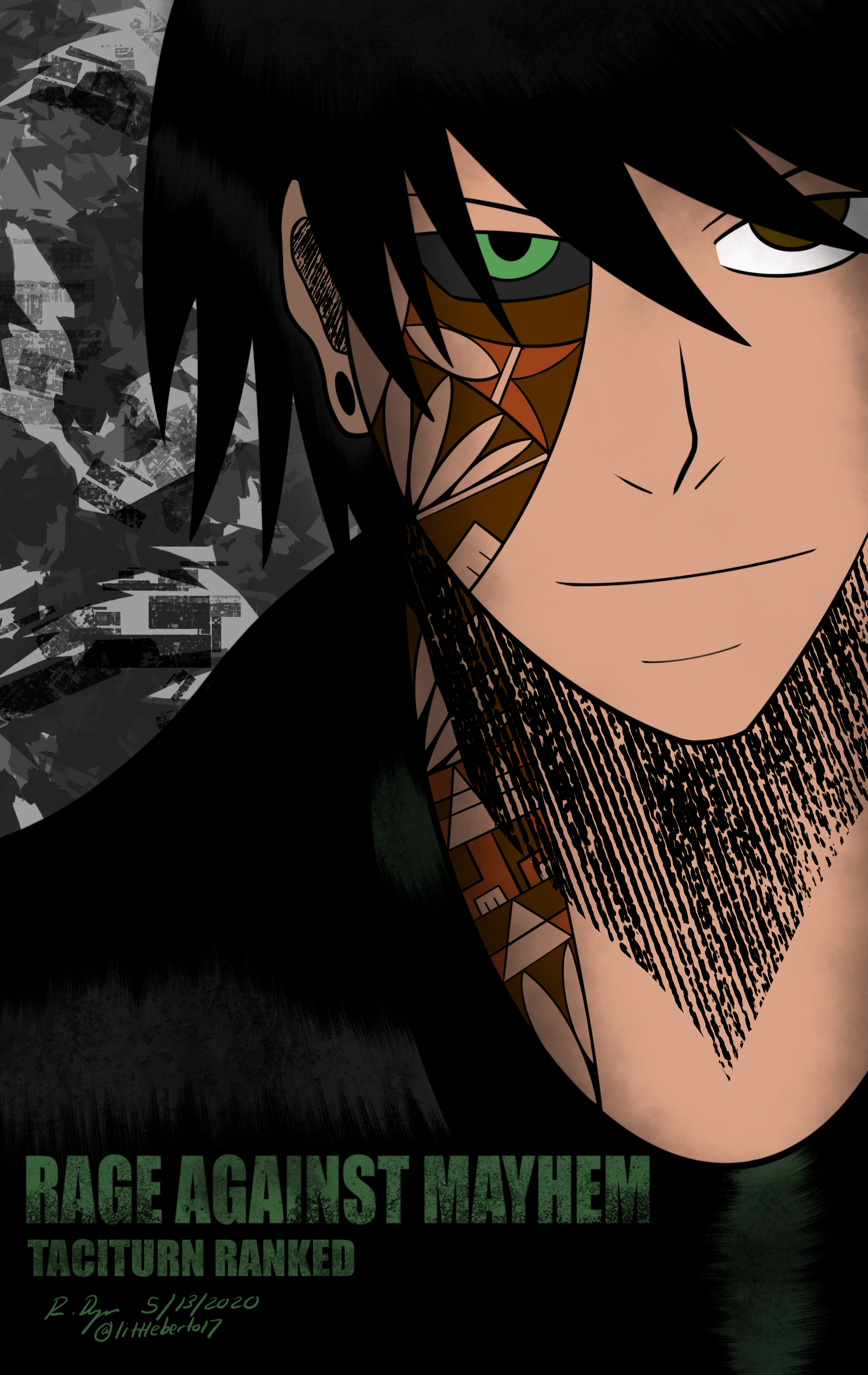 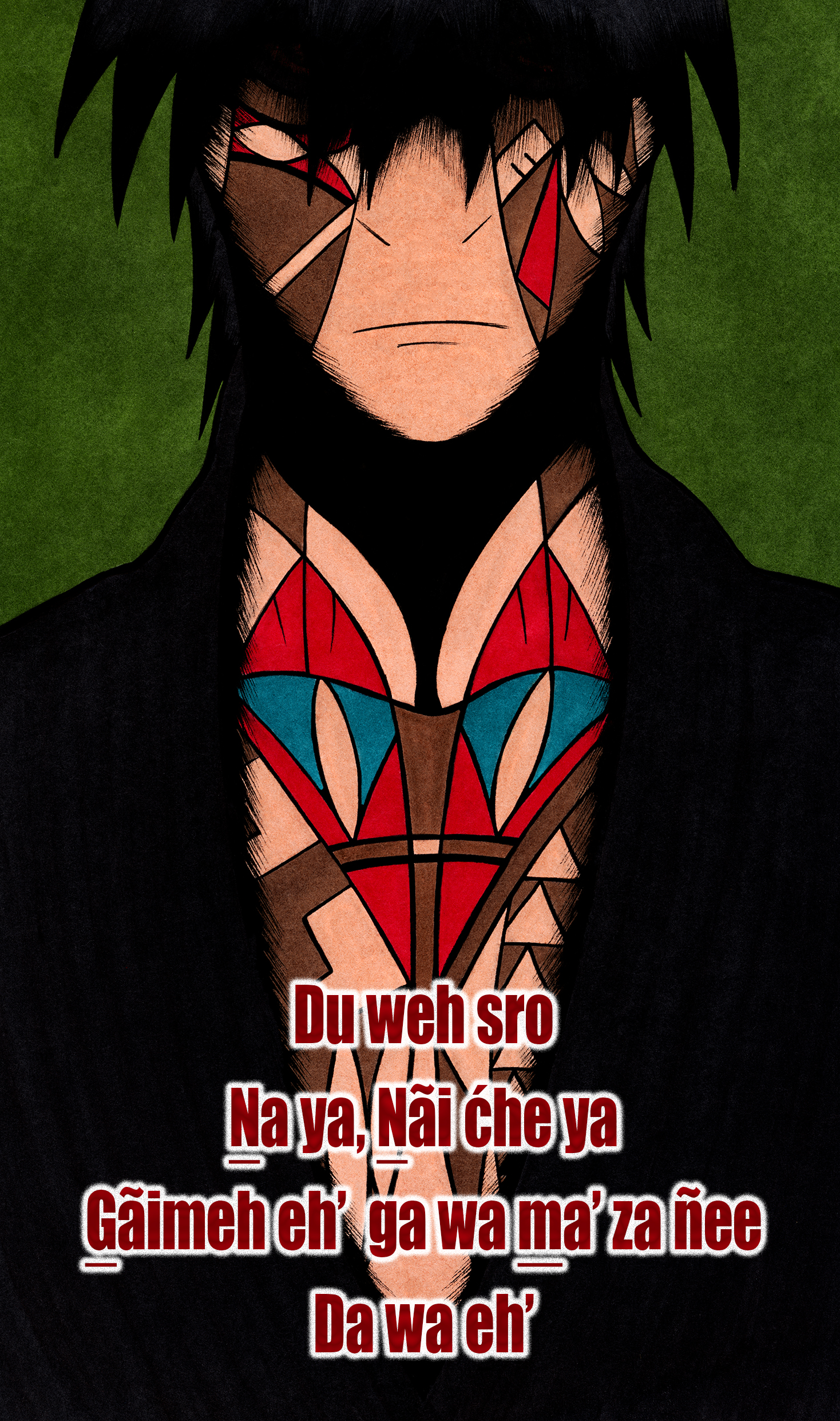 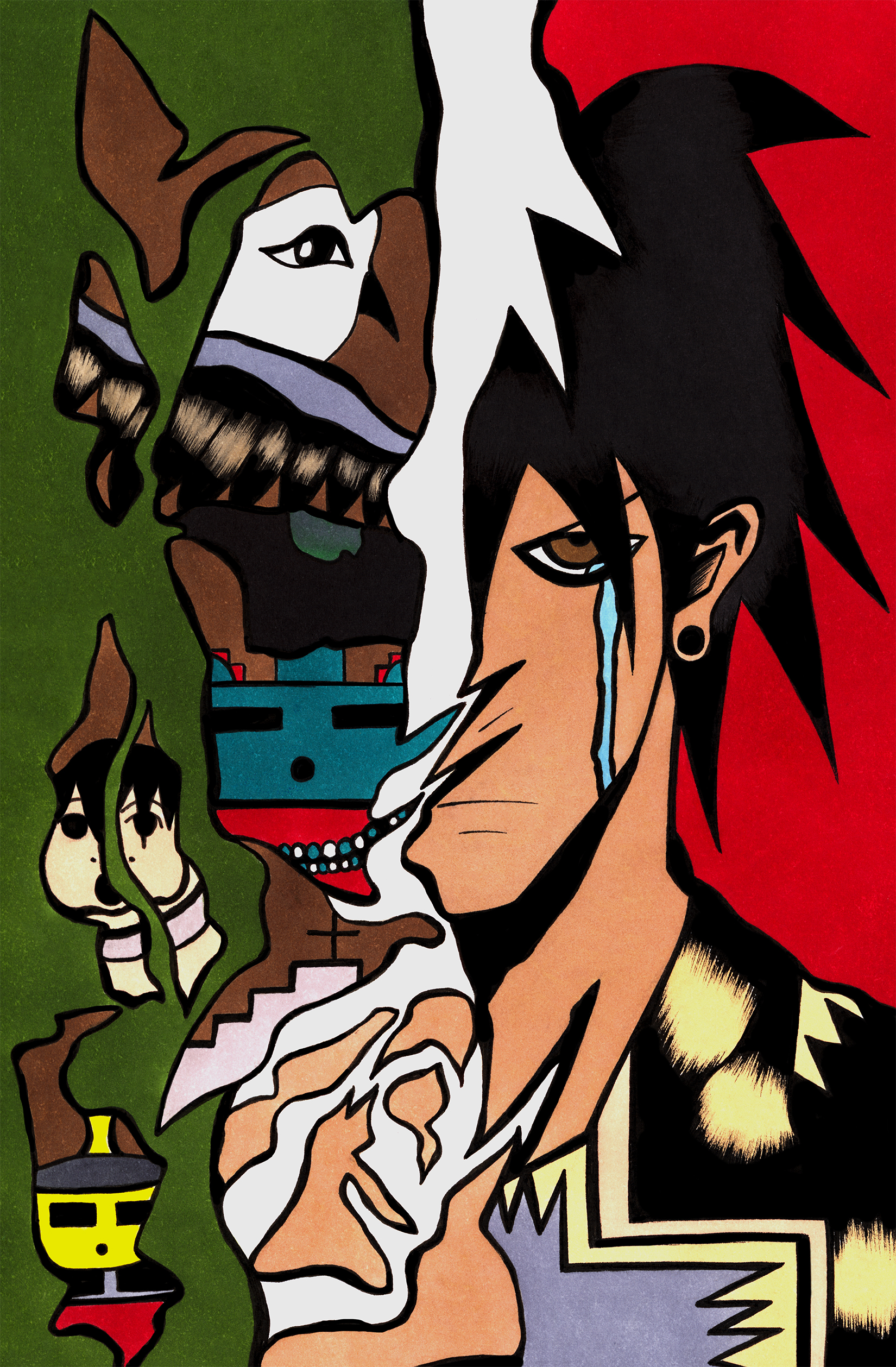 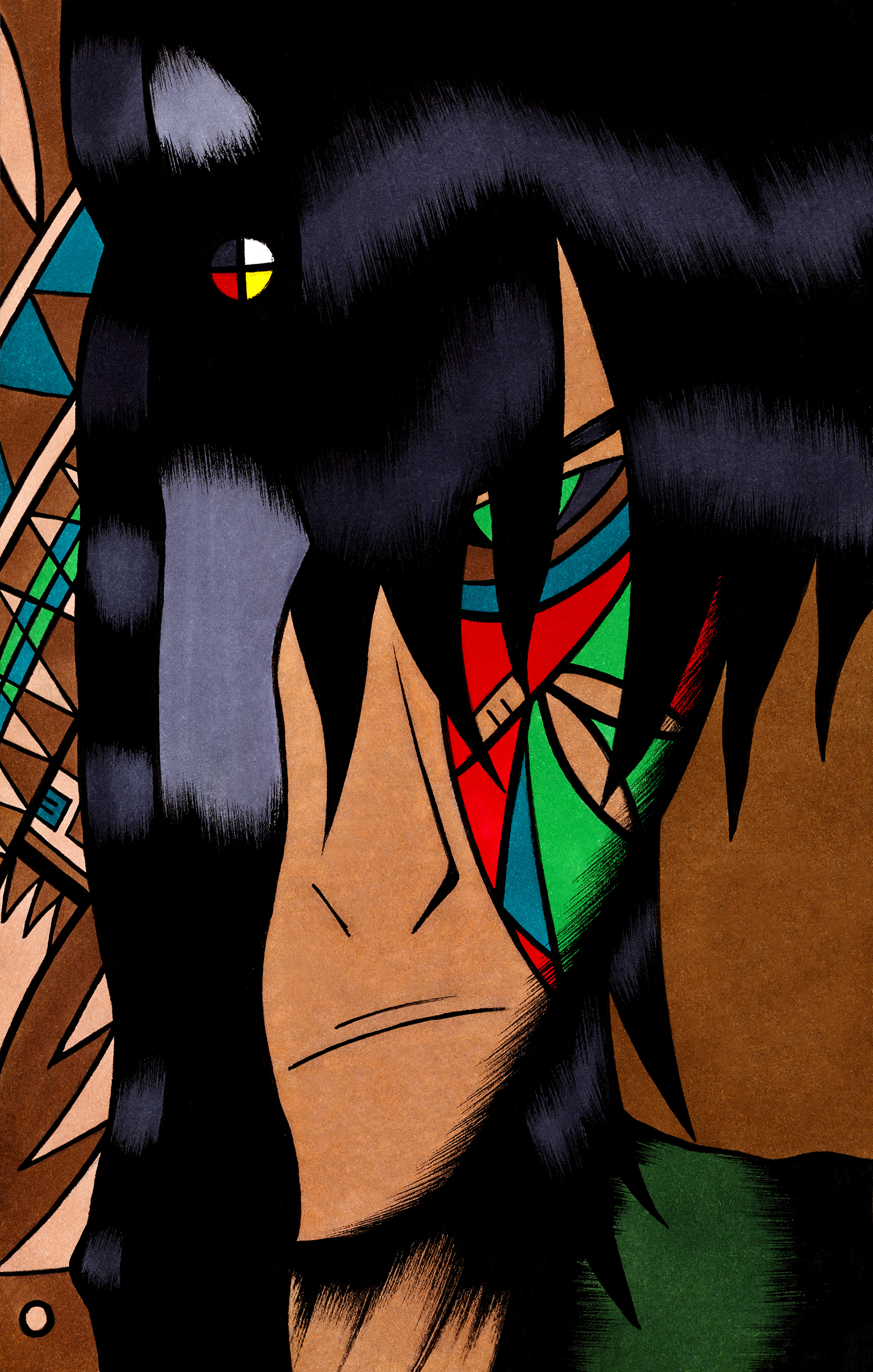