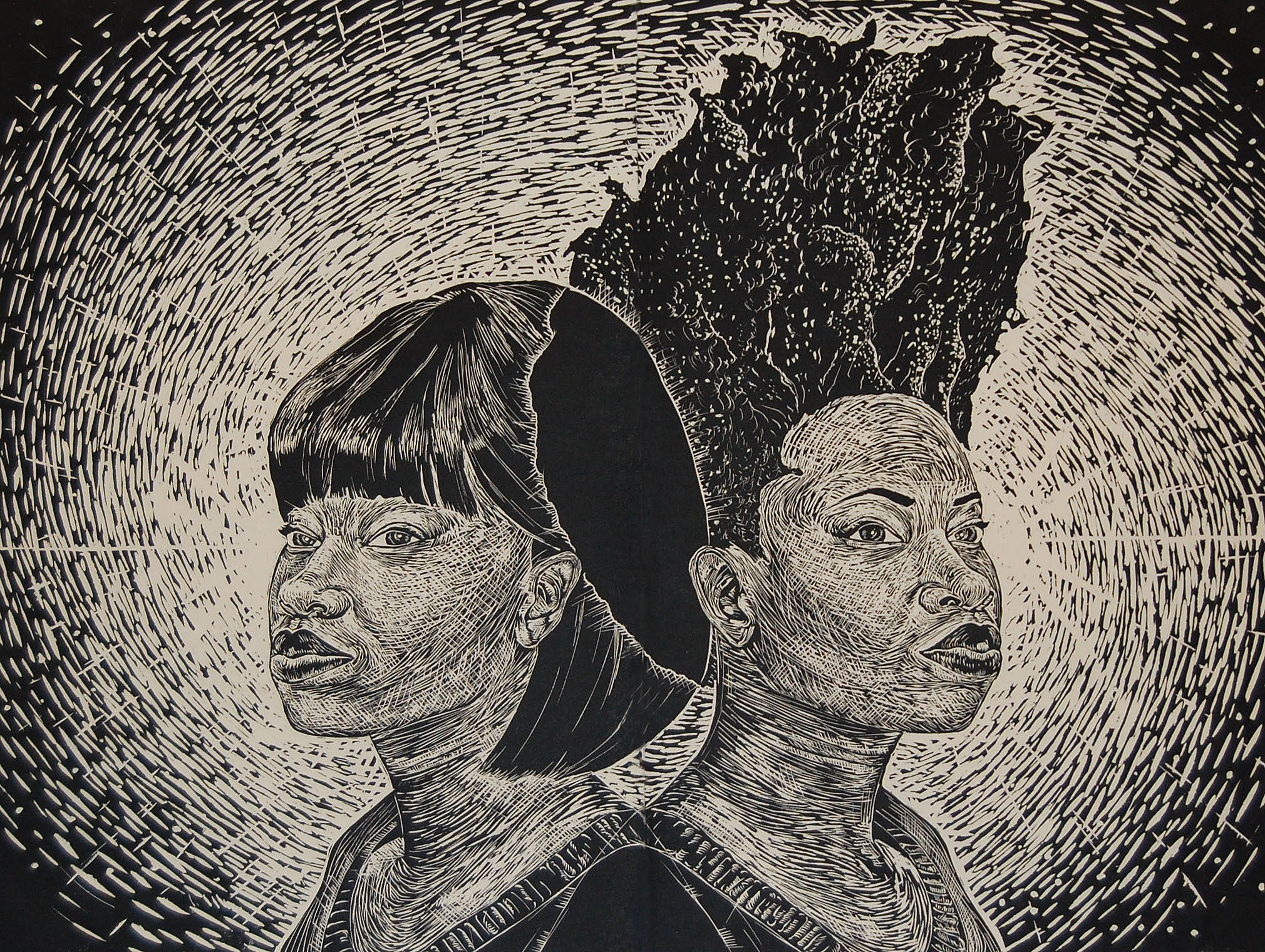 Double Portrait by LaToya Hobbs, image courtesy of the artist 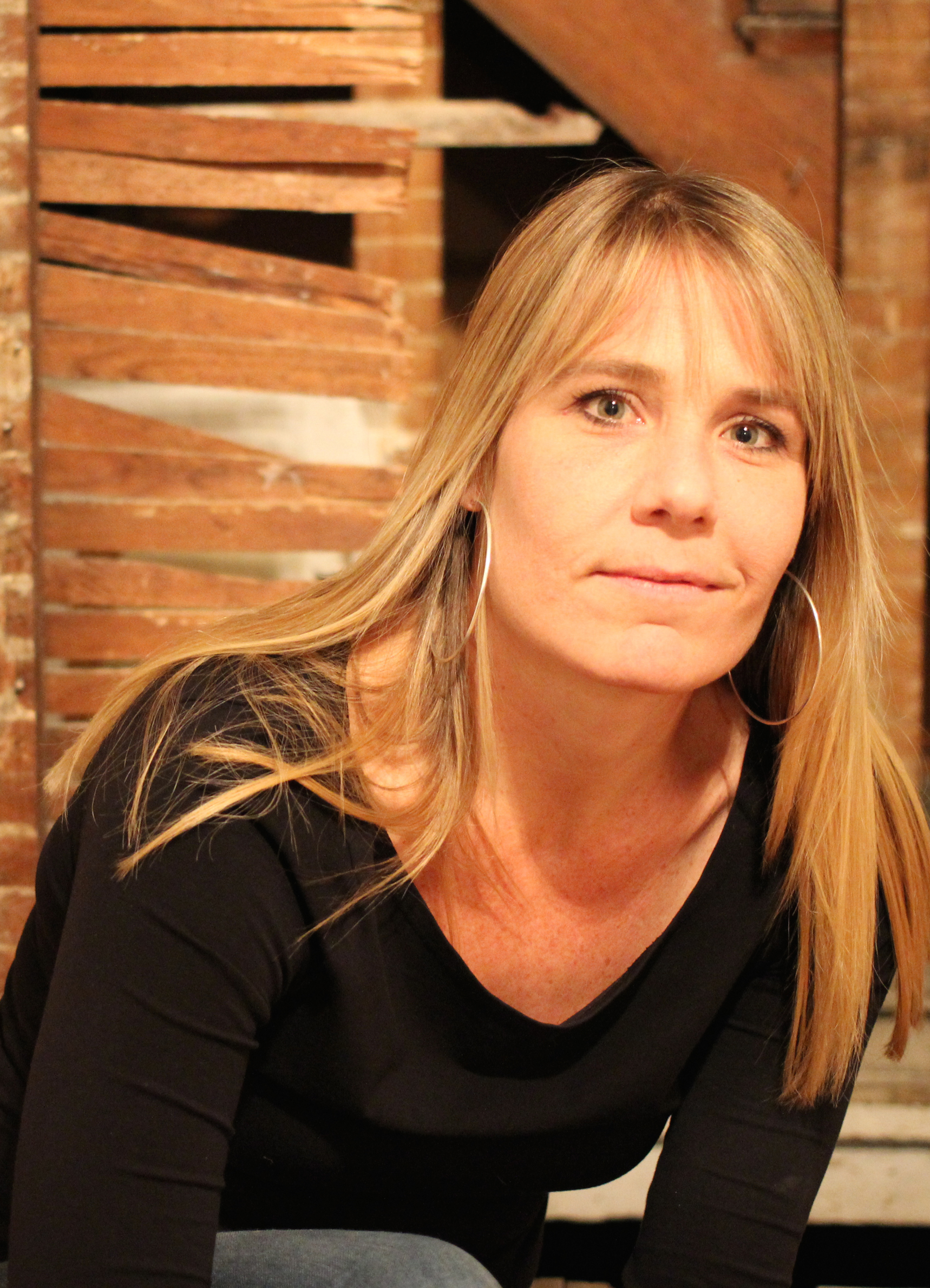 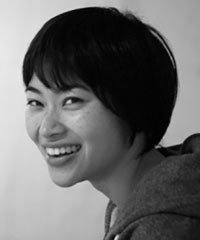 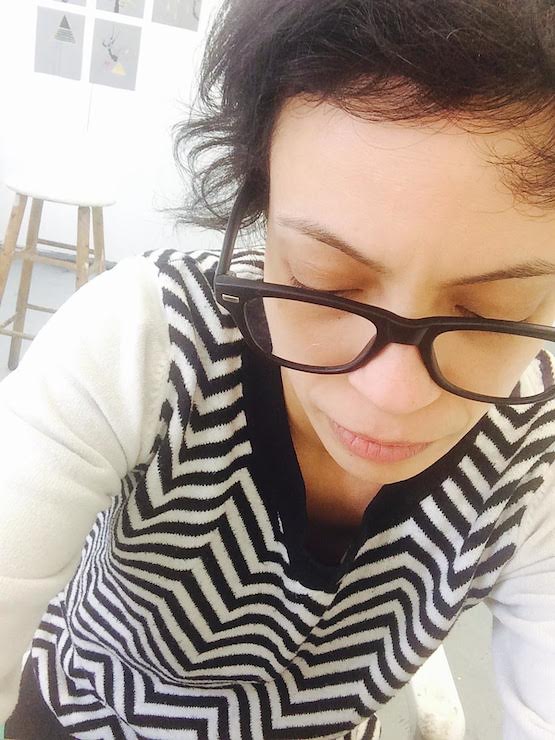 Leah Cooper (http://leahcooper.com/): Leah received her MFA from Maryland Institute College of Art in 2009, where she was awarded the MFA in Studio Art Fellowship. She completed her BA in Studio Art from the University of Maryland, College Park in 1989. Since 1989 she has lived and worked in Baltimore, Maryland. Leah is a 2017 recipient of the Franz and Virginia Bader grant. She was a 2015 Trawick Prize Finalist, a 2010 Sondheim Finalist, a 2017 & 2011 recipient of a Maryland State Art Council Individual Artist Grant, a 2012, 2014, and 2015 Sondheim Semifinalist, and a 2013 William G. Baker, Jr. Memorial Fund B Grant recipient. She has shown in The Baltimore Museum of Art, The Stamp Gallery at the University of Maryland, Arlington Art Center, Montpellier Arts Center, and RTKL Architecture Firm.

Cindy Cheng (http://www.cindycheng.works/): Cindy Cheng is an artist living in Baltimore, Md. Cindy lived a somewhat nomadic childhood, spending time in Hong Kong, Canada, Hawaii and Paris. Because of this, she spent much of her playtime tinkering with found objects and materials "re-appropriated" from her twin brother. This sort of puzzle building still in influences much of her studio work. Rooted in the practice of drawing, she explores the relationship between drawings and objects through installation and complex constructions. Cheng likes thinking about how both natural and built structures may act as an incubator for narrative, memory and reflections on the physical and abstract self. She completed her undergraduate studies at Mount Holyoke College in 2003. In 2008 she received a Post-Baccalaureate Certificate from MICA, and in 2011, she graduated with an M.F.A. from the College's Mount Royal School of Art.

Her work has been included in New American Paintings, and she has done residencies at the Vermont Studio Center and at Anderson Ranch. She is a finalist for the 2016 Trawick Prize.

Jackie Milad (http://jackiemilad.com/) : Baltimore-based artist Jackie Milad has participated in numerous group and solo exhibitions most notably with Flashpoint Gallery in Washington D.C. and the Museums of Fine Arts in both Mazatlan and Culiacan, Mexico. In 2010 and 2016 Milad was awarded an individual artist grant from Maryland State Arts Council. Jackie is also an active  curator, having worked for several institutions in the mid-atlantic region. She currently curates projects independently. Milad earned her MFA from Towson University and her BFA from Tufts University and the School of Museum of Fine Arts in Massachusetts. 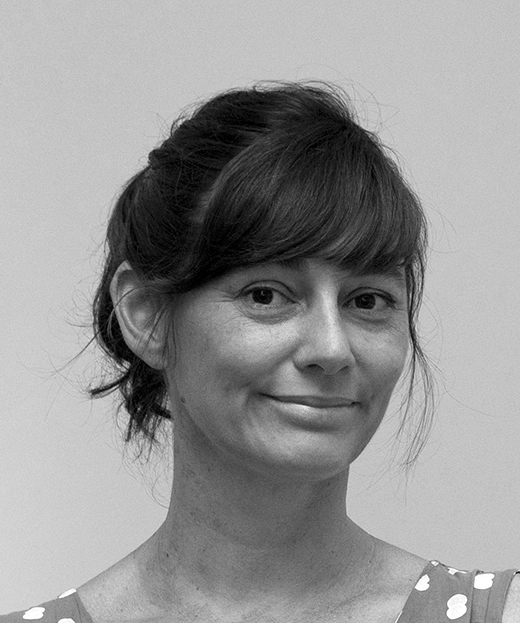 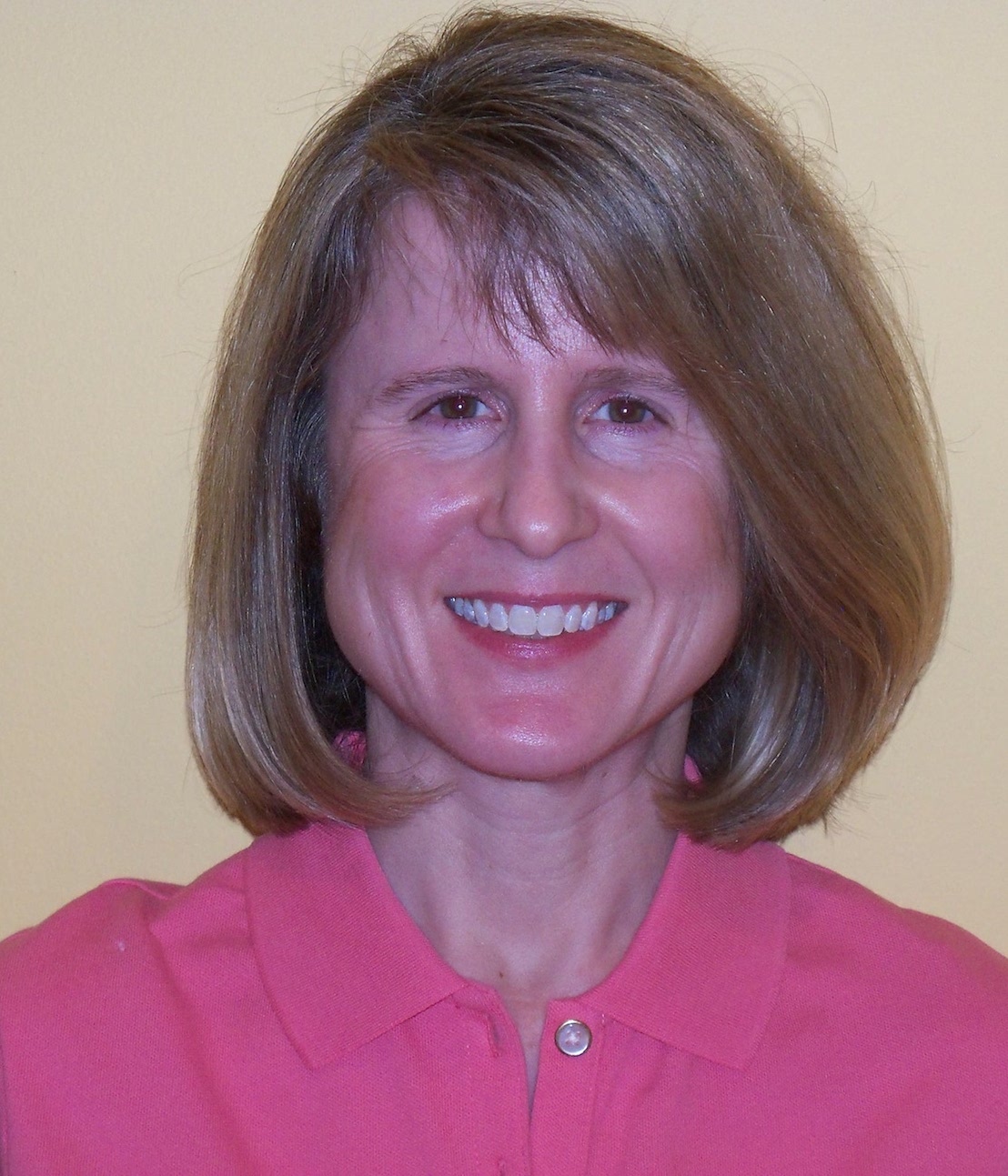 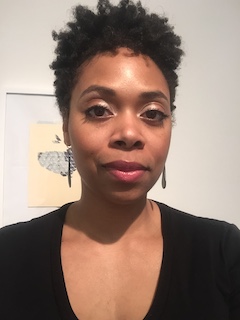 Magnolia Laurie (magnolialaurie.com): Magnolia Laurie was born in Massachusetts and raised in Puerto Rico. She received her BA in Critical Social Thought from Mount Holyoke College and her MFA from the Mount Royal School of Art at the Maryland Institute College of Art. She has been awarded residencies from the Vermont Studio Center, the Virginia Center for the Creative Arts, the Creative Alliance in Baltimore, and the Jentel Foundation in Wyoming. Magnolia’s work has been supported with grants from the Creative Baltimore Fund, the Maryland State Arts Council Grants, the Belle Foundation and a Mid Atlantic Creative Fellowship. Magnolia lives in Baltimore, MD and is an Assistant Professor at Franklin & Marshall College in Lancaster, PA.

LaToya Hobbs ( http://www.latoyamhobbs.com/):  LaToya M. Hobbs is a native of North Little Rock, AR. She received her undergraduate degree in Studio Art with an emphasis in Painting from the University of Arkansas at Little Rock and her MFA in Printmaking from Purdue University.

LaToya’s work deals with figurative imagery that addresses the ideas of beauty and cultural identity while reexamining the traditional triadic artist, model, viewer, relationship.  Her exhibition record includes several national and international exhibitions such as the Tulipamwe International Artists’ Exhibition at the National Art Gallery of Namibia, Windhoek, Namibia (Africa), Prizm Art Fair, Art Basel Miami, the National Wet Paint Exhibition in Chicago, IL and the East/ West Portfolio Print Exchange Traveling Exhibition, the Black Creativity Exhibition at the Museum of Science and Industry, Chicago, IL and the Promising Artists of the 21st Century Art Exhibition at the Sophia Wananmaker Galleries in San Jose, Costa Rica among others.  LaToya’s work has also been featured in Transition: An International Review, a publication of the W.E.B. Dubois Institute for African and African American Research at Harvard University.

In addition to her own studio practice, LaToya devotes her time to teaching and inspiring young artists as a Faculty member at the Maryland Institute College of Art.