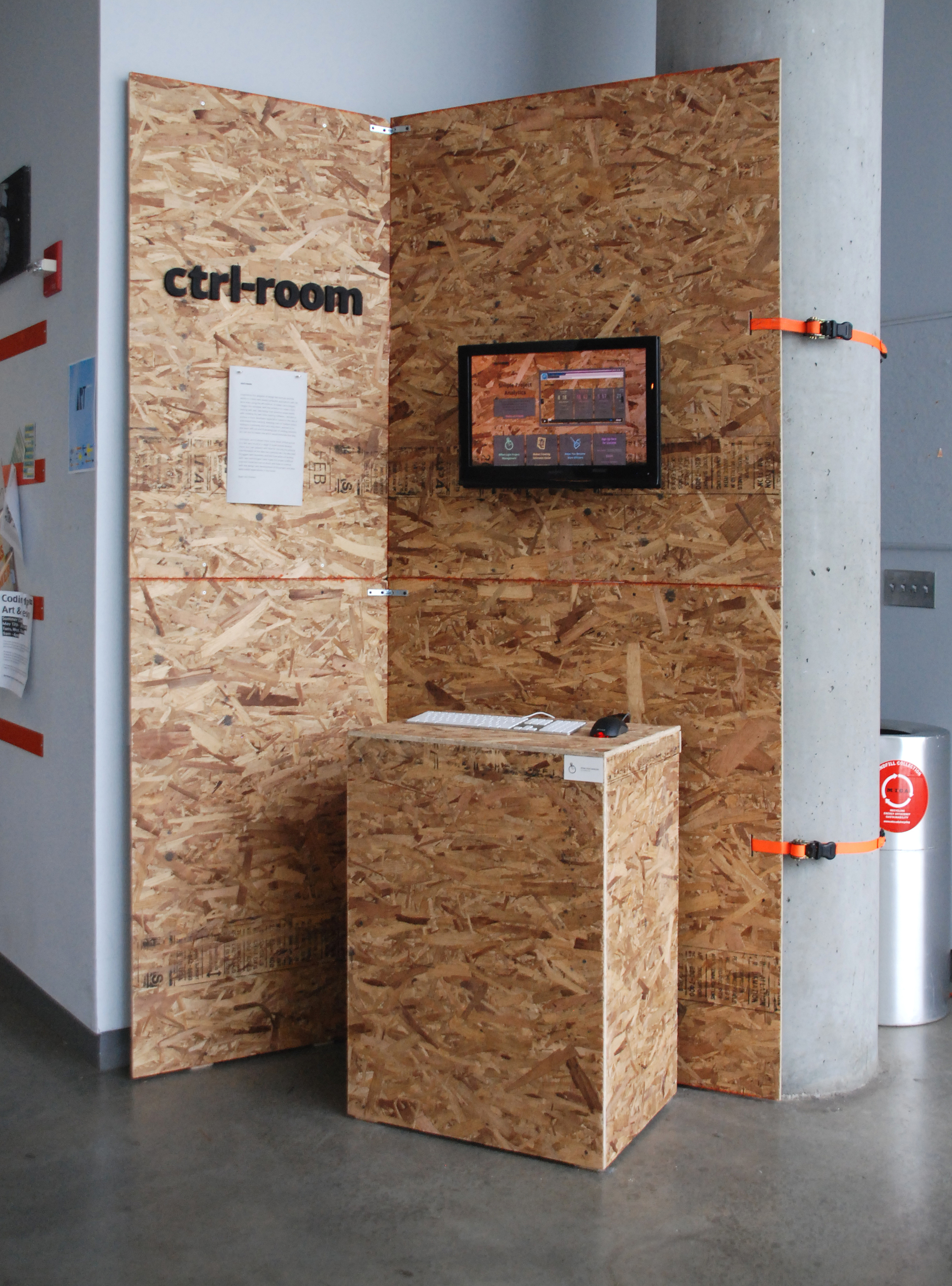 Deciding what to make for my senior project was a long and arduous process. I began thinking about this during my junior year but no great ideas ever surfaced. I knew I wanted to do something web-related and also something that I could use after graduation, but initially I had no earthy idea what that was. In the months leading up to the start of the year, I had decided that I was going to make some kind of tool because after looking back at my work over the course of my time at MICA one could see an obvious exploration of the various tools used in the design process, but with so many shoots in various directions, that was still too broad of a spectrum. Before the start of my senior year, I found myself recording my time spent on various projects and wishing there was a way to automate it. It was where these two directions converged that my Senior Project was born. Ultimately, I set out to create a better timekeeping app.

Without getting into too many technical details, I decided that the computer was already keeping track of files and when they were being saved, so ‘ctrl-room’ as I called it, would watch certain project folders for saves and based on that information calculate the time I actually spent working. 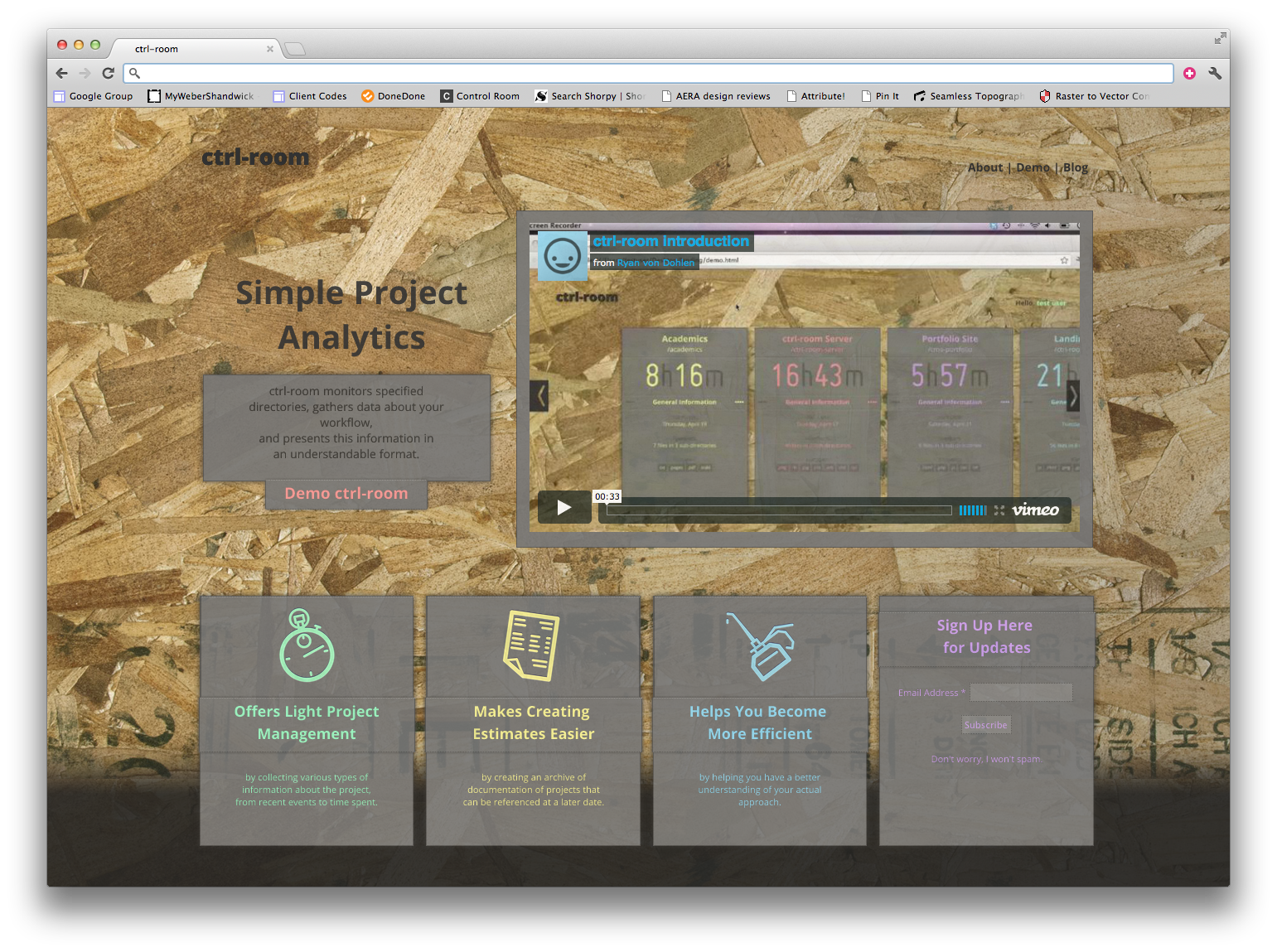 1. Think about what you want to get out of the project. I knew I wanted to be able to make things for the web, so I set out to make a flushed out product from beginning to end.

2. Be conscious of the scale of the project. I had no idea what I was getting into and around every corner there were 1,000,000 more things to think about. So talk to lots of people with experience in the area you want to pursue early on and keep them involved throughout. Chances are they’ll be way into what you’re doing and thinking.

3. Most importantly: Don’t be afraid to fail. I wouldn’t consider my project’s final outcome to be the greatest success in my design career but I learned so much about myself and building things on the web by diving in and almost drowning.

Ryan is currently a designer at Weber Shandwick in Washington DC.
See more of his work at ryanvondohlen.com.