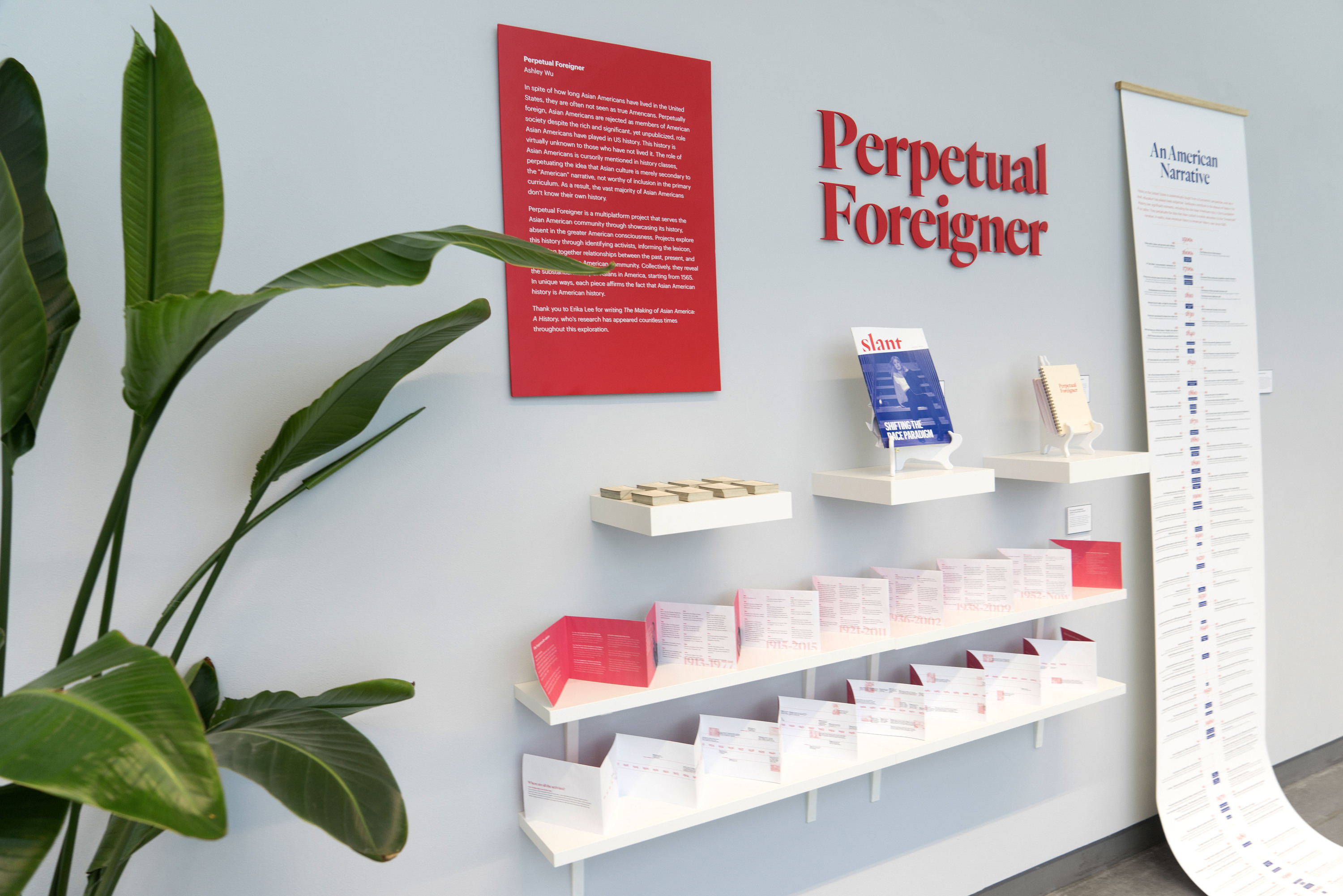 In spite of how long Asian Americans have lived in the United States, they are often not seen as true Americans. Perpetually foreign, Asian Americans are rejected as members of American society despite the rich and significant, yet unpublicized, role Asian Americans have played in US history. This history is virtually unknown to those who have not lived it. The role of Asian Americans is cursorily mentioned, if at all, in high school history classes, perpetuating the idea that Asian culture is merely secondary to the “American” narrative, not worthy of significant inclusion in the primary curriculum. As a result, the vast majority of Asian Americans don’t know their own history. 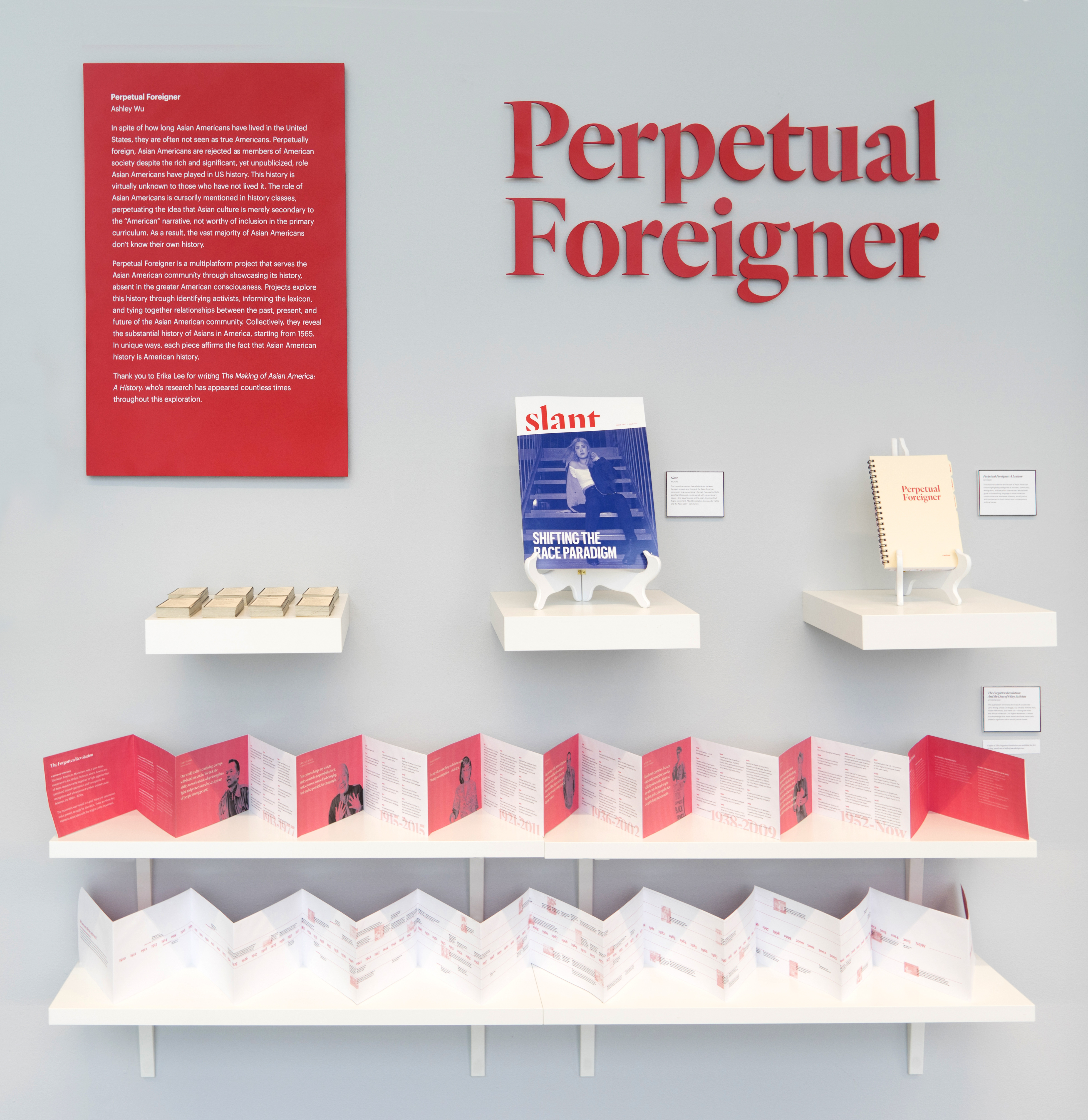 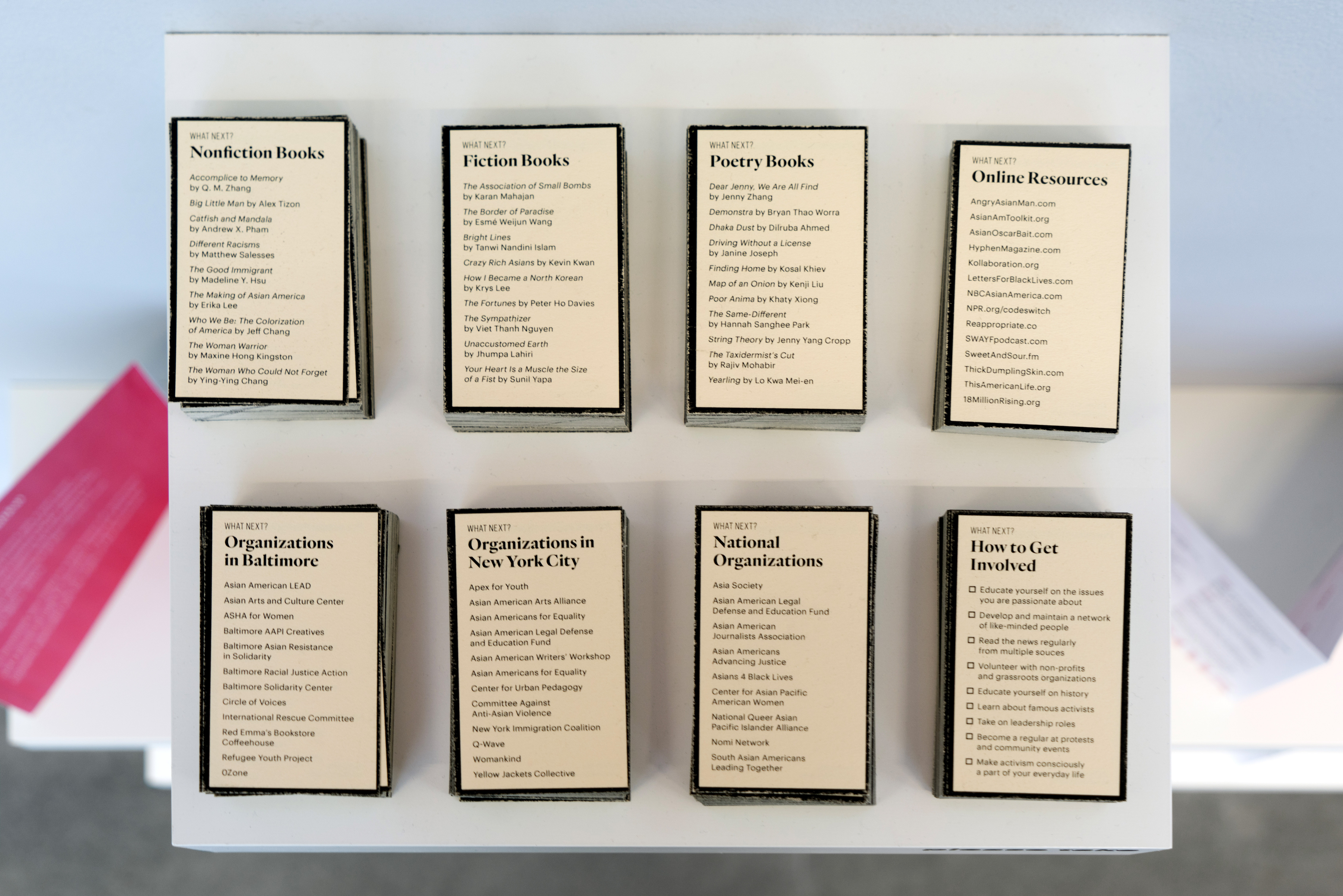 1. Open your mind — Read everything you come across, see what intrigues you. It’s easier to figure out what you’re interested in when you expose yourself to new information.

2. Learn something new — Is there something that you haven’t been able to explore yet that you’re interested in? Use the laser cutter or 3d printer while you still can.

3. Research, research, research — There is nothing better than learning and being truly invested, it’ll make it easier to stay on top of your work and interested the entire way through.

4. Collaborate with your peers — There’s no reason why you have to do this alone. I don’t necessarily mean have a collaborative thesis, but if you’re not great at say, photography, find your photo major friend and ask for help (or even pay them!) Work with illustrators, get a second or third or fourth eye on your work. Right now at MICA you are surrounded by people of all skills, backgrounds, and experiences, use that to your advantage.

5. Know your limits — Don’t push yourself too hard, your health still comes first. Work at your own pace and know when to ask for help if you need it. Do people keep telling you that you should create a motion graphics component, but you know it’ll make you cry? Don’t do it.