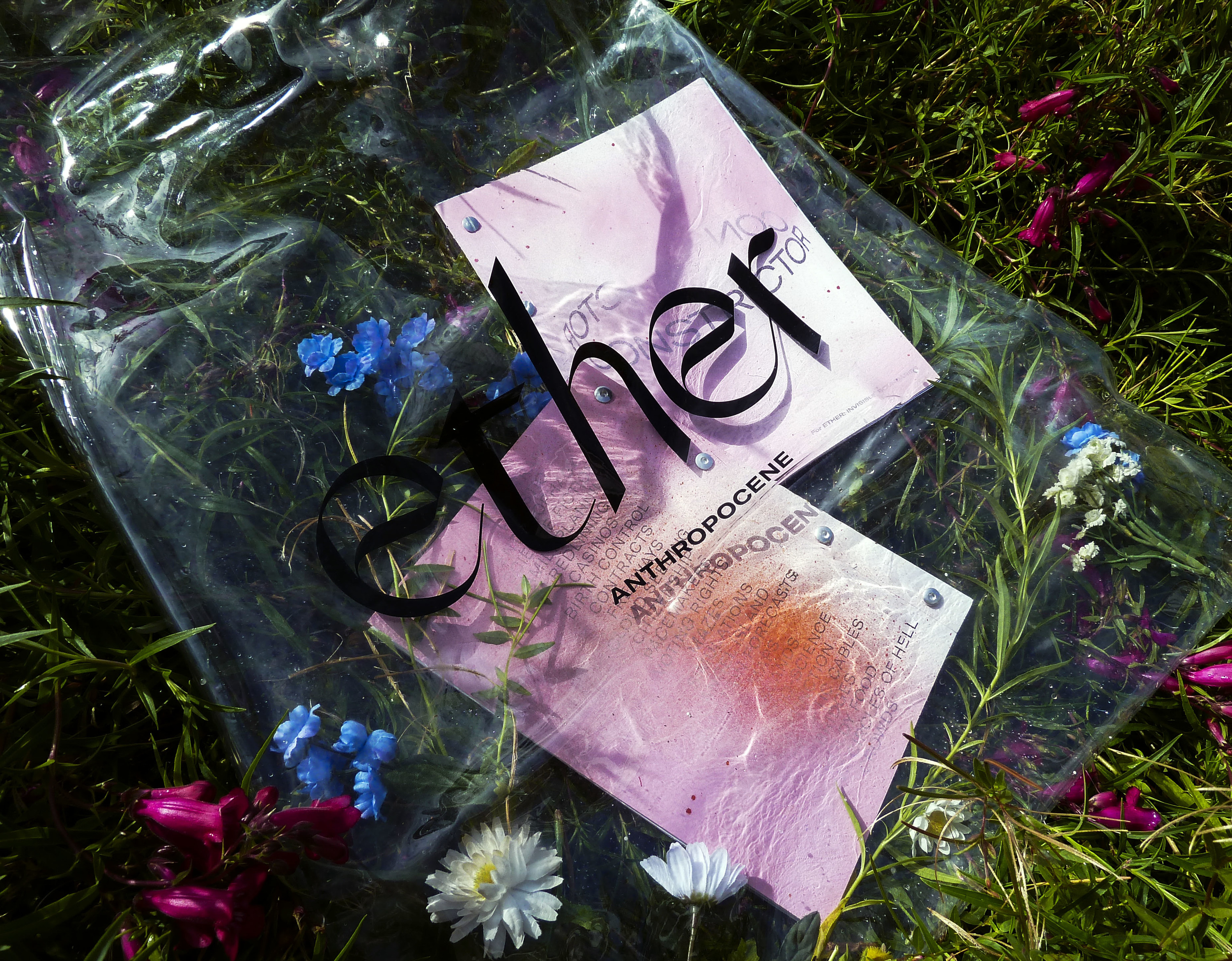 Ether defines boundaries as the invisible distinctions that are maintained and perpetuated through social contracts. They are able to designate those othered by group-based identities as well as form the traditions, infrastructure, and myths that we abide by. 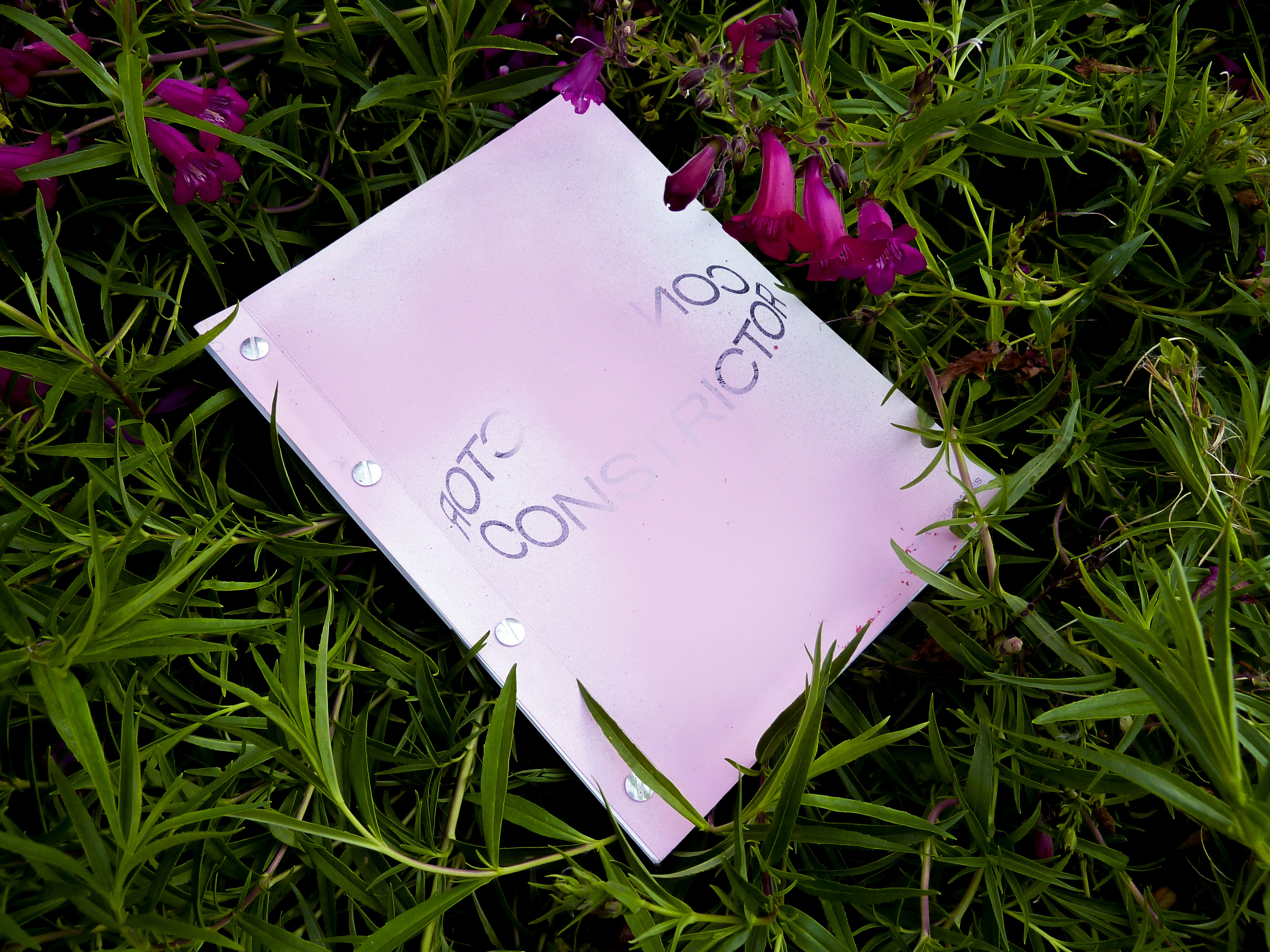 One might best find manifestations of these boundaries through common functions, institutions, and objects: the restrictive covenants barring minorities from buying property in white neighborhoods. The jails that afford us the distinction between free and unfree. As well as the country borders that allow us to distinguish between illegal and legal bodies. The boundaries maintained by a cement box, a contract, or a line on a map create hierarchies that have built societal covenants for better or for worse. They have allowed us to not only designate the power dynamics between people but to also differentiate creator and creation, form and material, living and nonliving. 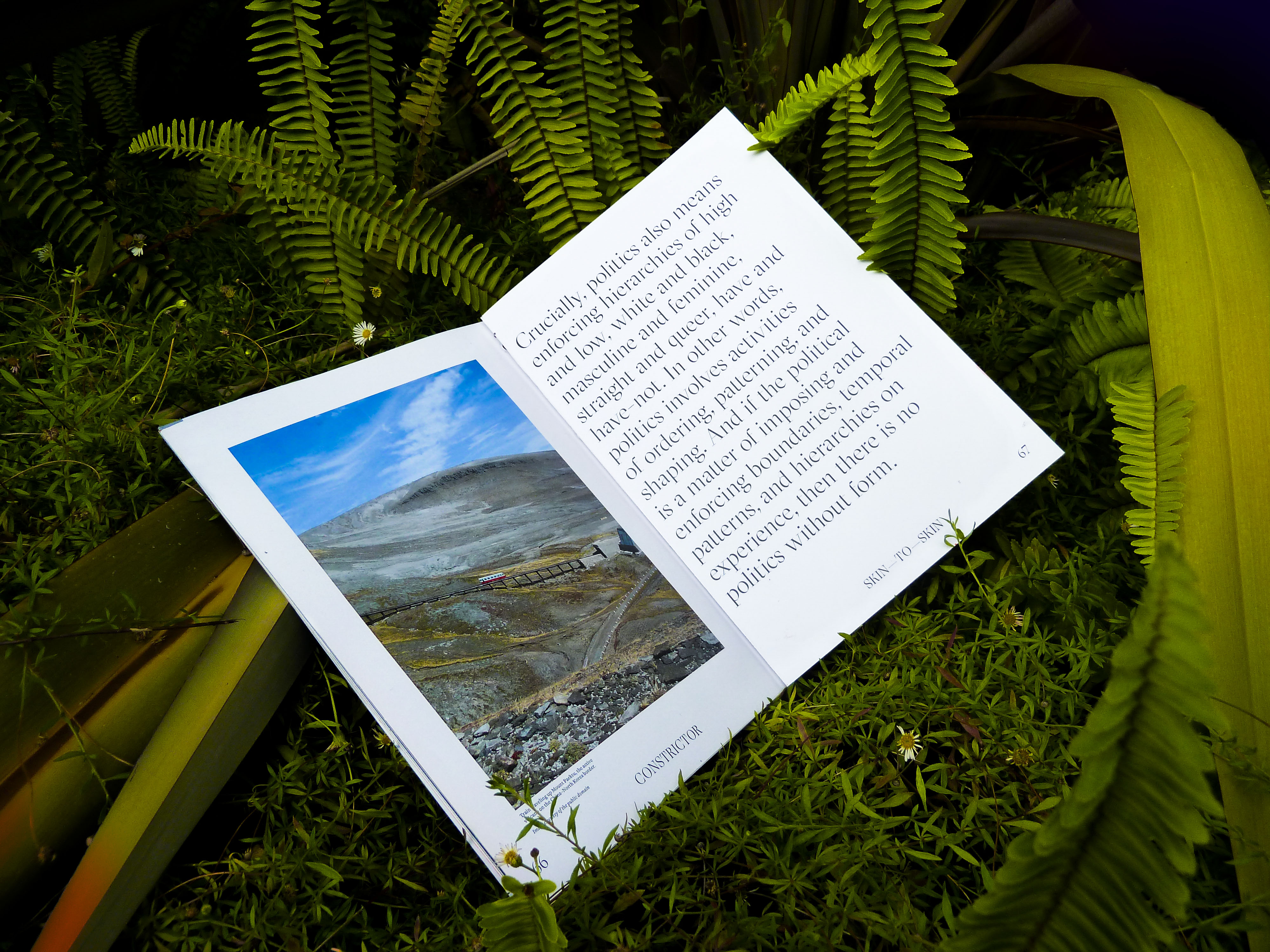 The rooftop of Fox is a great napping spot.

Critique with intention and create space for vulnerability within your own work.

Look at not just visual design, but designed spaces, bodies, and structures with a critical eye.

Identity-based work is hard, but when possible—keep working at it.