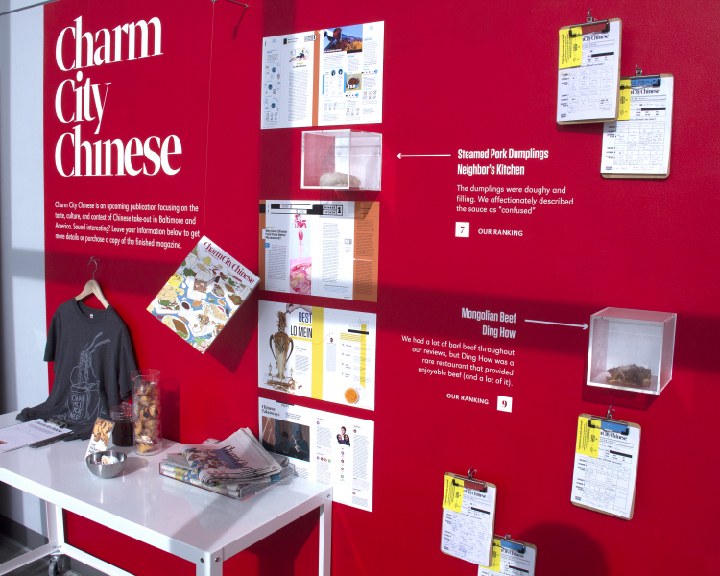 I already had a pretty good idea of what I wanted to be doing for my senior project as I ended my junior year. I knew I wanted to make a magazine, and I knew that I wanted that magazine to be filled with original content — ideally, paid contributions in the form of writing and art plus original research.

For most of my junior year I was mocked in my friend group for my obsession over Baltimore’s Chinese food. I became determined to prove that my restaurant of choice (Number 1 Chinese Kitchen) was the best delivery option, and decided to prove that point through my senior project. I set out to do that in only objective way possible: by eating and reviewing the food of every Chinese restaurant in Baltimore.

That became my senior project, Charm City Chinese. I spent the Summer prior to senior year laying the groundwork for the project (clearing it with my professors first) and turned making the magazine into a full-year endeavor. I ran a Kickstarter campaign to secure funding for a small-scale print run, conducted interviews, commissioned writers and illustrators, sent out press releases, went on photoshoots, printed t-shirts, and ate more General Tso’s than I thought possible. And, of course, I designed, wrote and edited a 112 page magazine. 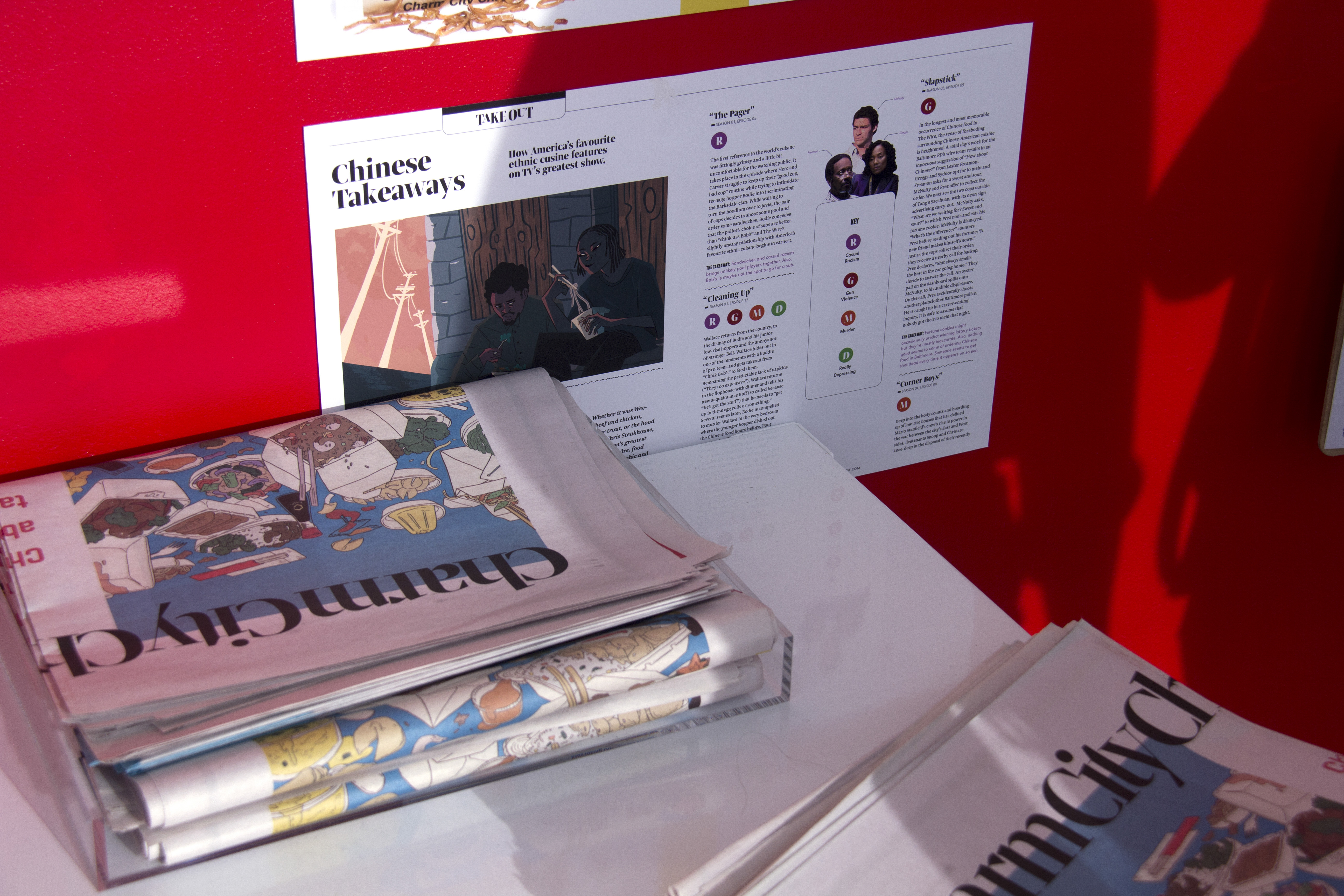 It was a ton of work. I was determined not just to make a magazine, but to make a magazine jam-packed with content. It was the restaurant reviews, but also articles about culture and history, interviews, infographics and essays. A weird cross between Wired and Lucky Peach, with the density of stories and images falling on the Wired side. And I didn’t want the quality to be any different from a commercial publication.
In some ways, it was a glorious failure. I’m still finishing the magazine months behind schedule, and I went completely over budget. But it taught me a lot about independent publishing, collaboration and editorial design. On how to shoot for the impossible and on how to present what you end up with. And arguably, it landed me my dream job.

And it taught me that the Chinese food in Baltimore really sucks. Which I rather suspected about a quarter way through the project. Personally, I think it makes the whole thing even funnier. 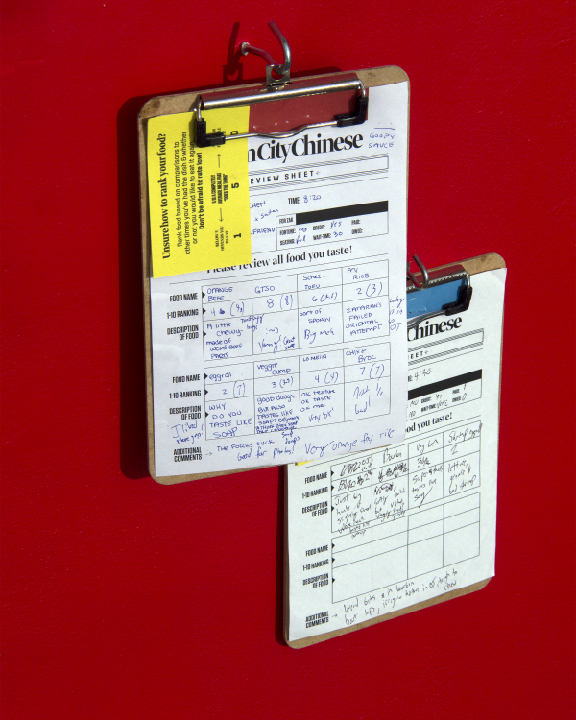 1. Go big. This is your last risk-free chance to fail. Fly too close to the sun — you may never be able to again.

2. Start early. Especially if you’re trying to do something that involves collaboration, figure it out as soon as you can. Relying on anyone other than yourself makes everything harder (but ultimately more rewarding!).

3. Fill a purpose. Plenty of design projects trend in the hypothetical, but try to base your work in research and need. Why are you making what you’re making? Who should care?

4. Make yourself smile. It’s your last hurrah — why settle for boring work? Do something clever. Do something audacious. Do something that will make your parents understand your major even less.

Zak is currently a designer at The Atlantic in Washington DC.
See more of his work at zakbickel.com.