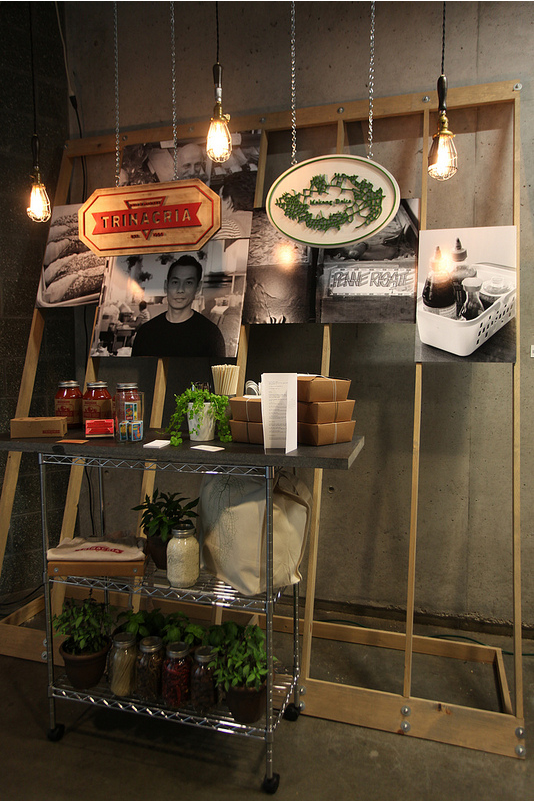 I had two objectives for my senior project. First, I wanted it to be a culmination of my experience living in Baltimore City and secondly I wanted my project to set my portfolio on the right path towards helping me achieve a job as an identity designer.

The idea I came up with was to brand a few local eateries in Baltimore City that I had become a regular at during my four-year stint. Both places were family-run, rich in history, quality-driven and in coarse neighborhoods. The project would not only help to set my portfolio on the right track, it would give back to the community by donating all materials designed to the eateries and it would also (hopefully) help to gentrify the streets around these businesses to bring more foot traffic, business and security. 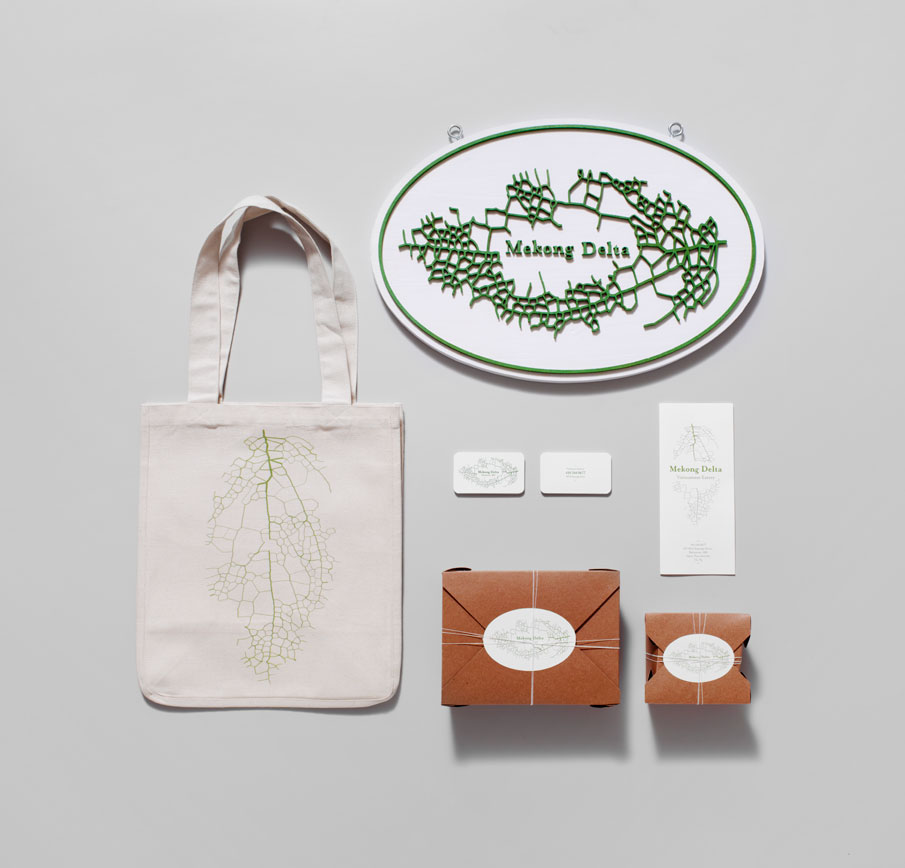 Both places (Trinacria Italian Deli & Market and Mekong Delta Vietnamese Kitchen) were unbranded, however neither lacked personality or values, which made communication with the owners necessary in order to ensure I was making products that spoke their voices. This to me was the best part of the project. After the initial phases of interviews and research I went through drafts and drafts of logo designs, packaging and signage until March rolled around and I went into production mode. 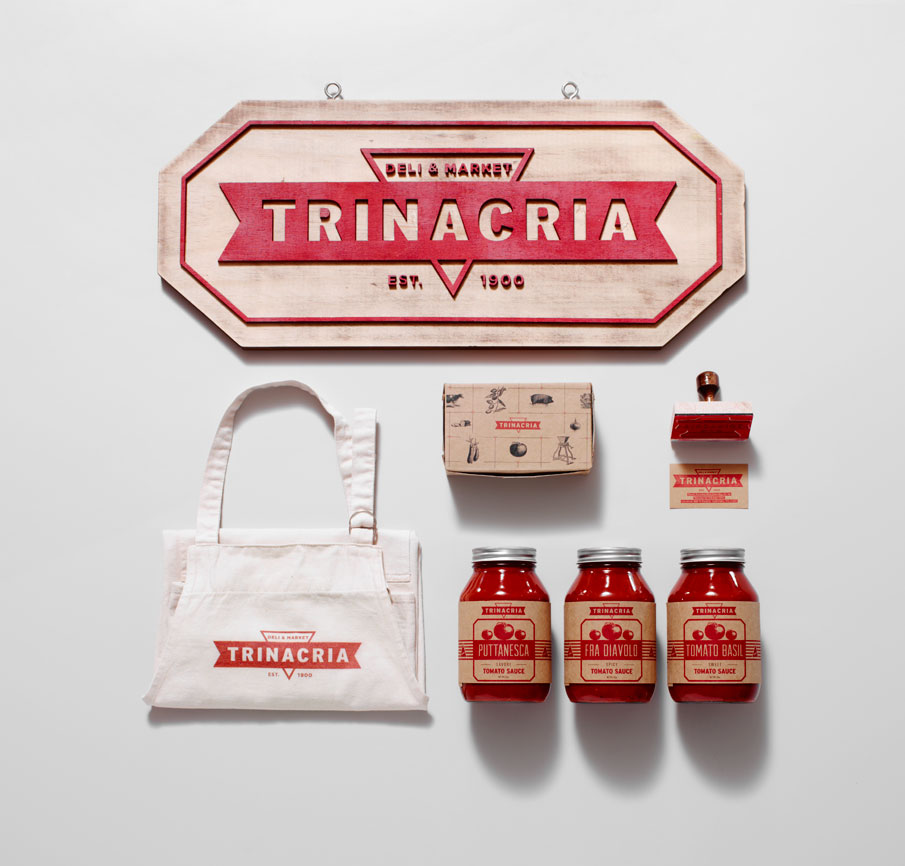 2. Do something that will work on your behalf during interviews. Don’t do anything too provocative, unless you don’t care about making money or your reputation.

3. Make sure the big idea remains paramount throughout and don’t add elements just to beef up the project.

4. Pick an idea that genuinely interests you, if not, it will be a drag and no one wants their last semester to be a drag.

5. Remember that the final show is only up for a week or two, so don’t invest too much in materials that will shortly come down (and dare I say it, be thrown away.) Avoid rush costs and stresses by making sure your production executions are doable on your own; otherwise submit way in advance to production companies or BE AT THEIR MERCY.

Juliane is currently a designer at Johnson & Johnson in New York City.
See more of her work at julianechung.com.