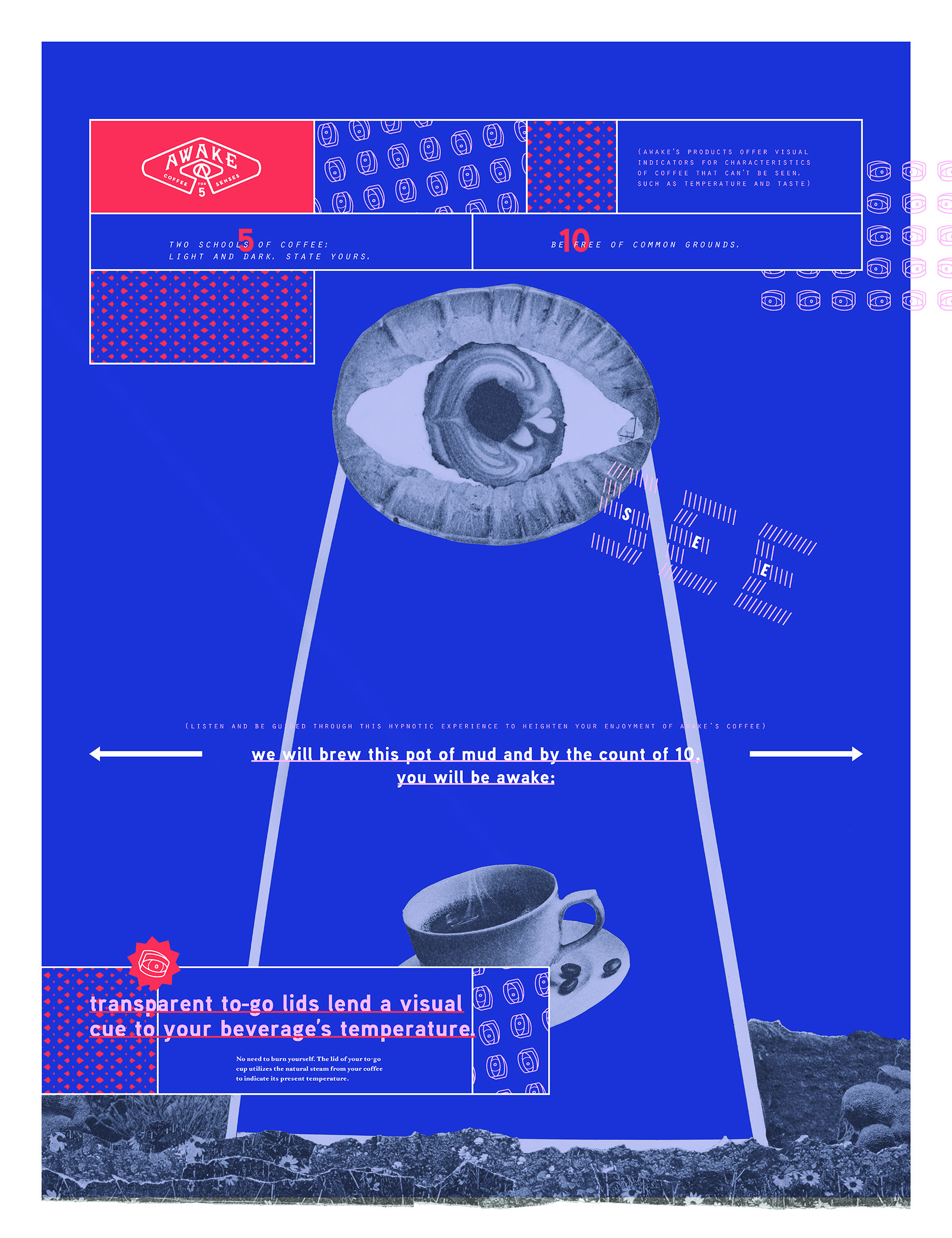 Design is very much a second language to me and what interests me about it is not necessarily what I’m naturally inclined to do. I’m drawn to the logic and order of it—the general idea of design thinking and how it gives form to an audience’s experience. It’s been my goal to develop a natural and cohesive system that translates smoothly across media to create a multi-sensory experience. However, this didn’t entirely dictate the course of my Senior Project. I wanted to prove to myself that I could do it, but due to the lack of constraints, found myself hung up early on. My tendency is toward refinement so even before a simple, cohesive idea was established, I was already constructing a bank of details. It seemed important that to have such a solid concept, that should I stray or lose focus during the semester, I could always refer back for guidance. It’s most natural for me to work from the middle – out but I fought this natural bent to keep my design ideals a priority. Inspiration for the project came from a broad desire to design for each sensory modality.

Awake is a coffee company that aims to engage each of the five senses. The project spawns from a process of attempting to unlearn something as familiar as a cup of java. It’s been said that when you first encounter something, your brain stores the most distinctive traits,simplifying the subject so the next time it’s easier to recognize. This company breaks apart the act of drinking coffee so its audience can engage in the routine as a full, sensuous experience. 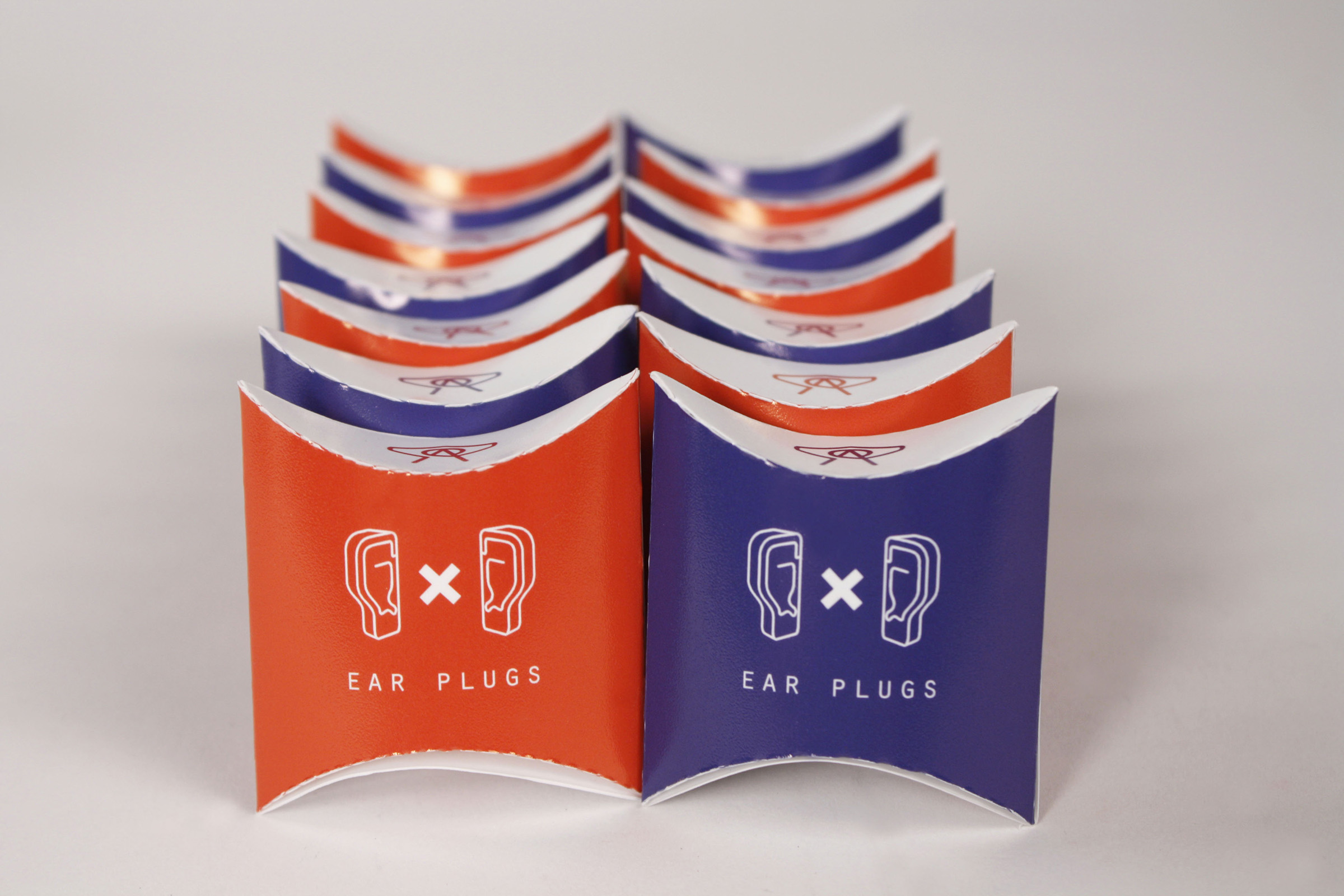 Above is part of the exhibition statement describing my project, which ultimately does not reflect all that I set out to do (maybe it hardly reflects what I set out to do at all). The process was a back and forth between allowing idea to direct design and visa versa, and the concept evolved with it. At the start, I was confident that the result should be multi-sensory and I was interested in how the architecture and graphic design of the exhibition space would inform this. During the progression of the semester, concepts and priorities shifted and I focused more on establishing a cohesive identity system.

The greatest obstacle for me was undoubtedly committing to an idea. The pages of mind-maps and lists were helpful to a point, but rather than narrow my topic to a concise subject, they expanded it to an even more general theme. I had taken everything that I was very interested in and extracted a common thread, but had not conceptualized a project that would express it. At a point, I pushed myself to just begin designing and continued to mold both the concept and aesthetic together.

I learned most about my working process. It’s slow and often a scary method because sometimes things only come together at the end and I’ve definitely worried a client or two. (And here comes the corny part…). But I’ve learned to trust my skills and accept some faults and that really is the most valuable thing I could have taken from the project. 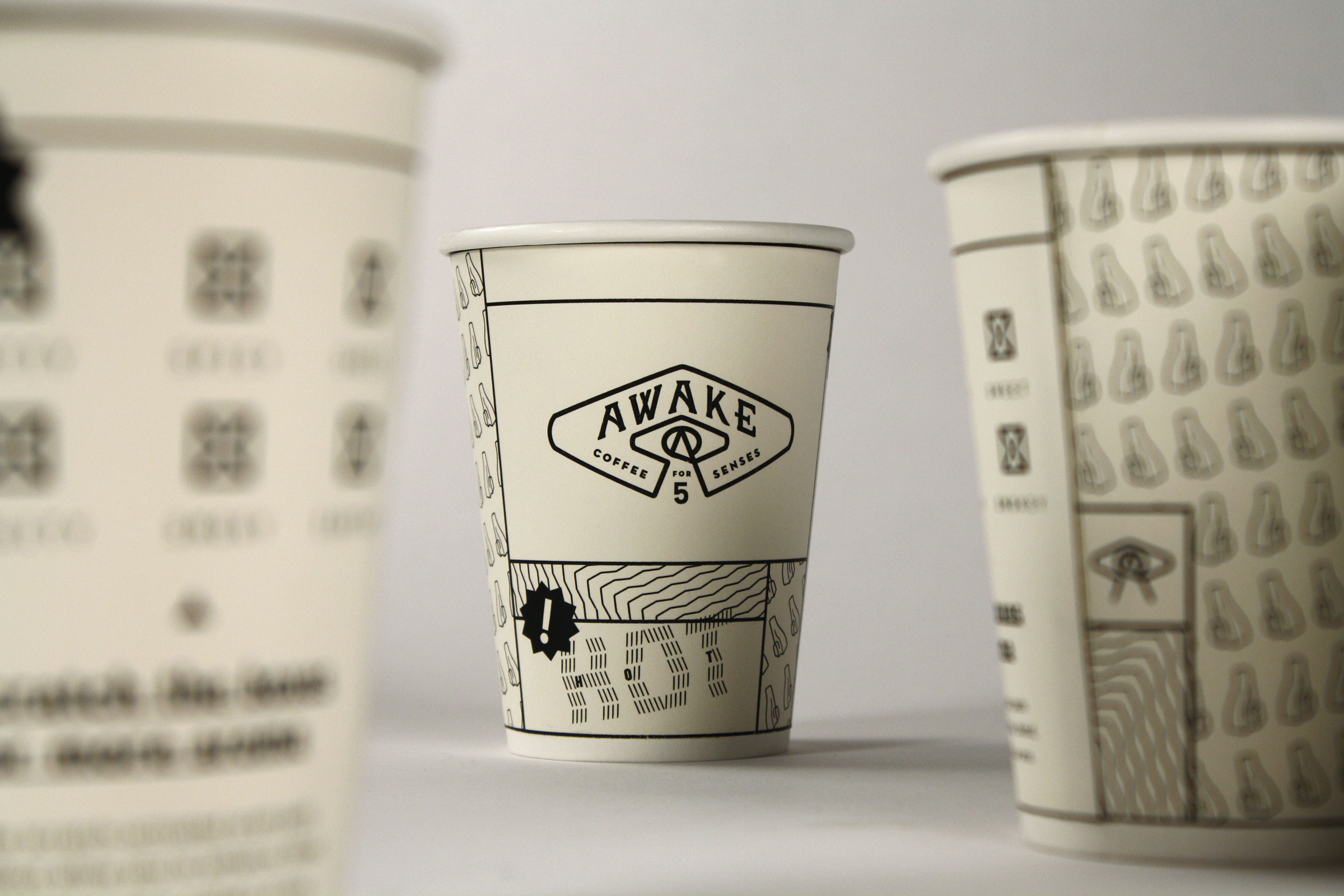 1. Be realistic. It’s super easy to get carried away with ambition, but then you’ve set the bar as high as you possibly can and it will be easy to let yourself down. Remember your strengths and stick to them.

2. Kill your darlings! If you hold onto any idea too preciously, you’ll mold all else around it, only to yield an awkward, non-cohesive result. Never really worth it.

3. Keep it simple. My concept got too complex and struggling to simplify it became the bane of my whole semester.

4. Commit to your idea. Stand by your guns!

Gus is currently a design in New York city.
See more of his work at gustincreative.com.