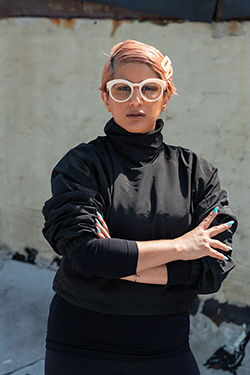 Dulcina Abreu is a Dominican-born independent curator, artist, and museum advocate currently based in Washington, DC. She graduated with a BFA in Fine Arts and Media from Parsons, The New School. Prior to living in New York, Dulcina studied at The National School of Visual Arts and Altos de Chavon School of Design, both in the Dominican Republic. Abreu’s work explores 21st century visual and material culture from the Caribbean Diaspora in the US, contemporary urban history from the African Diaspora in Europe, immigration law, and activism. She has served as a Latinx Curatorial Assistant at the Smithsonian, supporting initiatives such as the National Postal Museum’s exhibition Baseball: America’s Home Run, National Museum of American History’s Latinos and Baseball: In the Barrios, and the Major Leagues collecting initiative. Abreu currently manages the NYC Latino 9-11 collecting initiative which aims to expand the national narrative of the attacks with Latino/a stories and material culture. 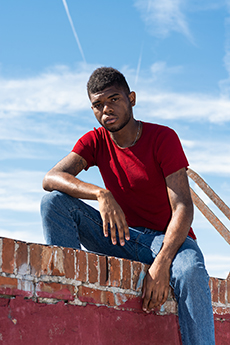 Zion Douglass is an anti-disciplinary thinker, curator, and writer from Baltimore, MD. Grounded by the practice of Black study, Zion’s particular interests dovetail across digital technology and embodiment, the sensory qualities of Black life, temporality, world-making, invisibility, intimacy, mysticism, and experimental moving-image practices. He has assisted and developed programs at the Baltimore Museum of Art, Transformer (DC), The Contemporary (Baltimore), and the Whitney Museum of American Art. Prior to joining MICA’s Curatorial Practice MFA program, Zion worked as a Programming Associate at The Parkway Theatre in Baltimore. 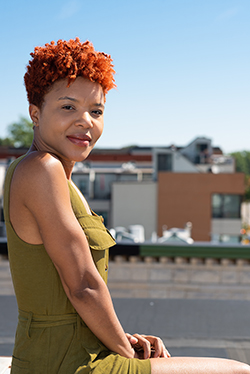 Deyane Moses is an artist, activist, and curator. In 2019, she graduated from MICA with a BFA in Photography. During her senior year, she received national recognition for her project, The Maryland Institute Black Archives (MIBA), which uncovered MICA’s Black history from the 1800s–present. MIBA and its accompanying programs – the exhibition Blackives and the remembrance demonstration Take Back the Steps – prompted MICA’s President to issue a public statement apologizing for the College’s racist past. She is the recipient of numerous awards, such as the Fred Lazarus Leadership for Social Change Award, the Harry T. Pratt Society Award, and the Leslie King-Hammond Graduate Award, to name a few. Deyane’s work has been featured in Art in America, ARTnews, Art & Education, BmoreArt, and The Baltimore Sun. 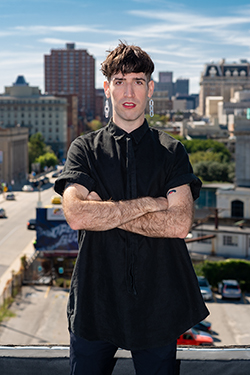 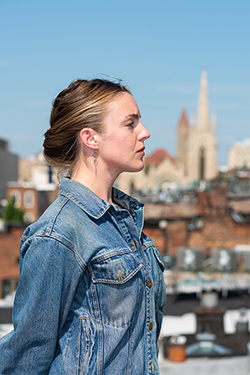 Babette DeLafayette Pendleton creates activated environments, immersive installations, and performances through her multidisciplinary work as an artist, curator, and creative entrepreneur. With a background in performance and choreography, she began her training at Baltimore School for the Arts, Nutmeg Conservatory, Alonzo King Lines Ballet, and later received her BFA from Cornish College of the Arts in Seattle. Previous work includes, Director and Founder of the Pendleton House—a twenty-five person interdisciplinary art collective; Director of the experimental gallery space, New Tomorrow; and Producer and Project Manager for Sarah Cameron Sunde’s series, A Durational Performance with the Sea. Currently, Babette is the Artistic Director of Yellow Fish Durational Performance Art Festival and a creative consultant and Project Manager for Studio153 in Redhook, Brooklyn.

Sicong Sui is a painter, illustrator, and curator of illustration-based art from Beijing, China. He received a BFA in Illustration from the ArtCenter College of Design in California, where he also organized several exhibitions, both as a student and as an alum, across campus galleries and in Los Angeles’ Chung King Road arts district. These shows were co-curated with the short-lived collective, MSG, and featured emerging national and international painters and illustrators. As a Curatorial Practice graduate student at MICA, Sicong is interested in uncovering emotion in the digital age via image-making and multidisciplinary exhibitions. His current research centers around the history, power, and beauty of the anthropomorphic-transformation community. 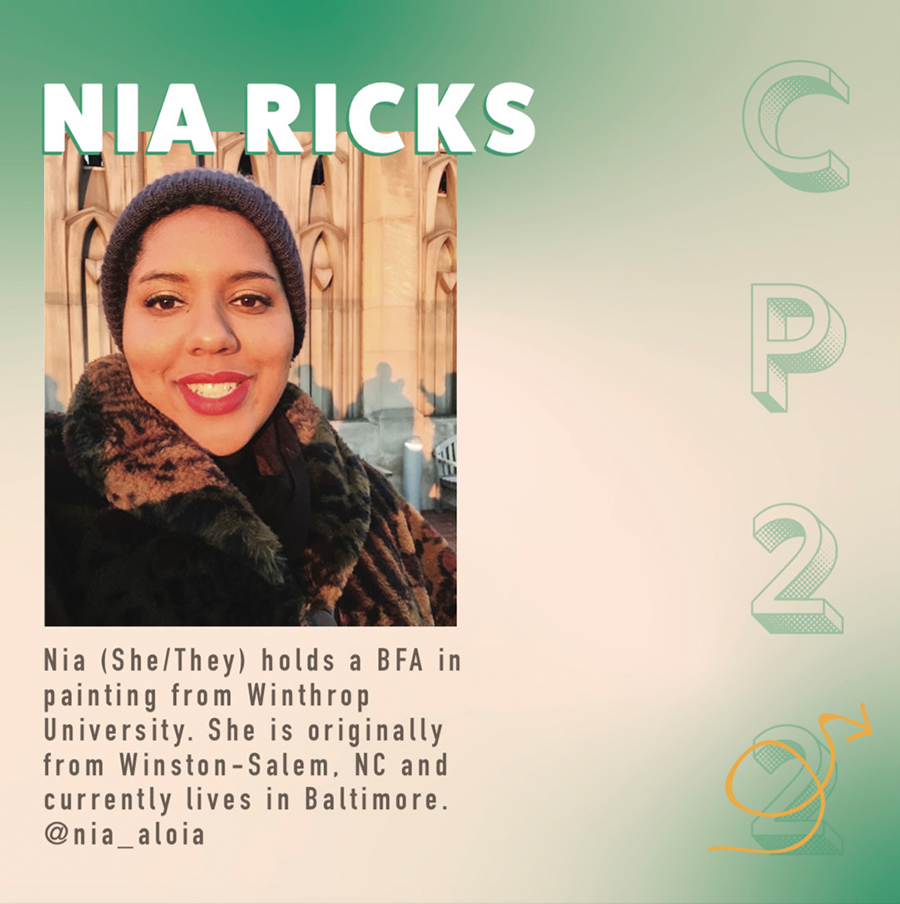 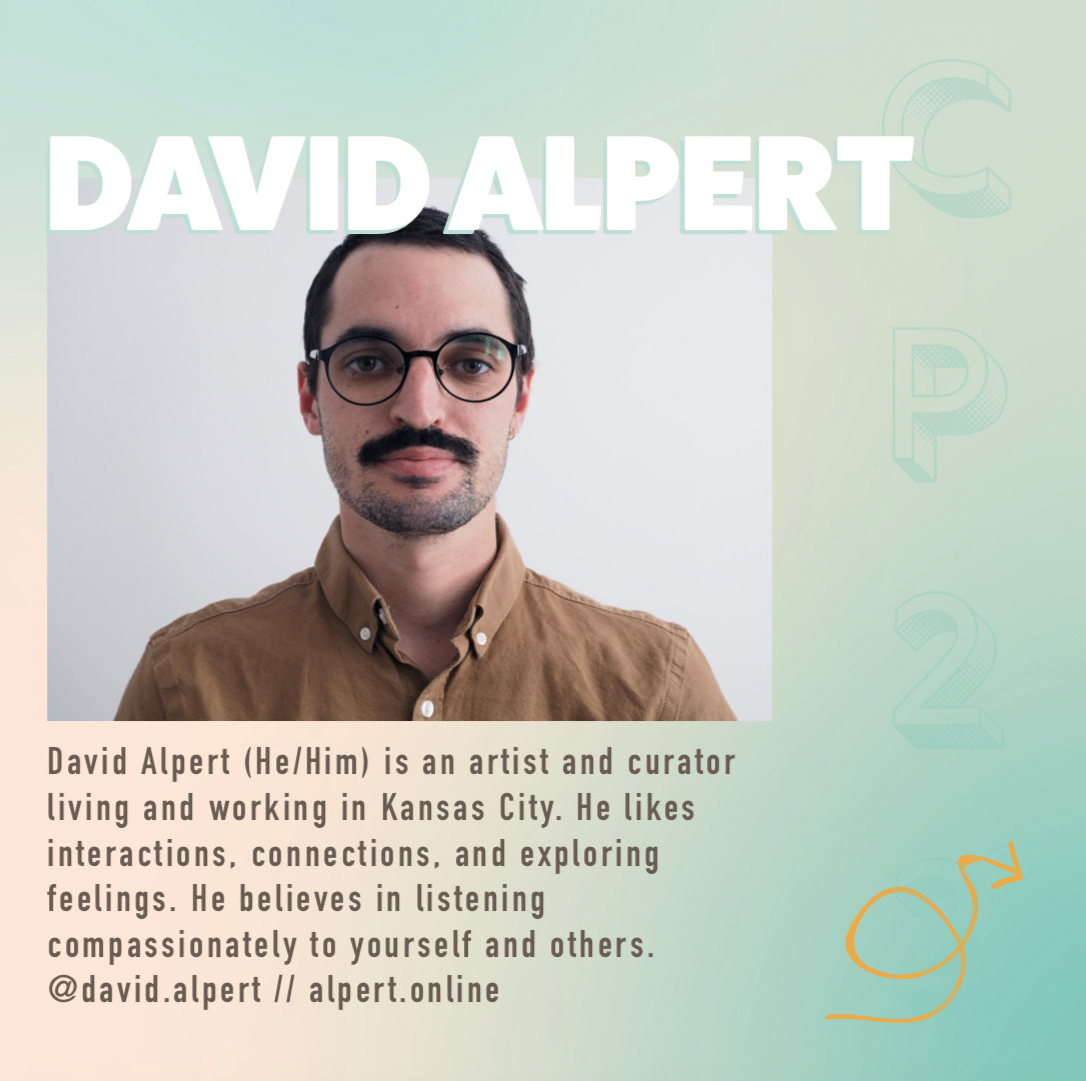 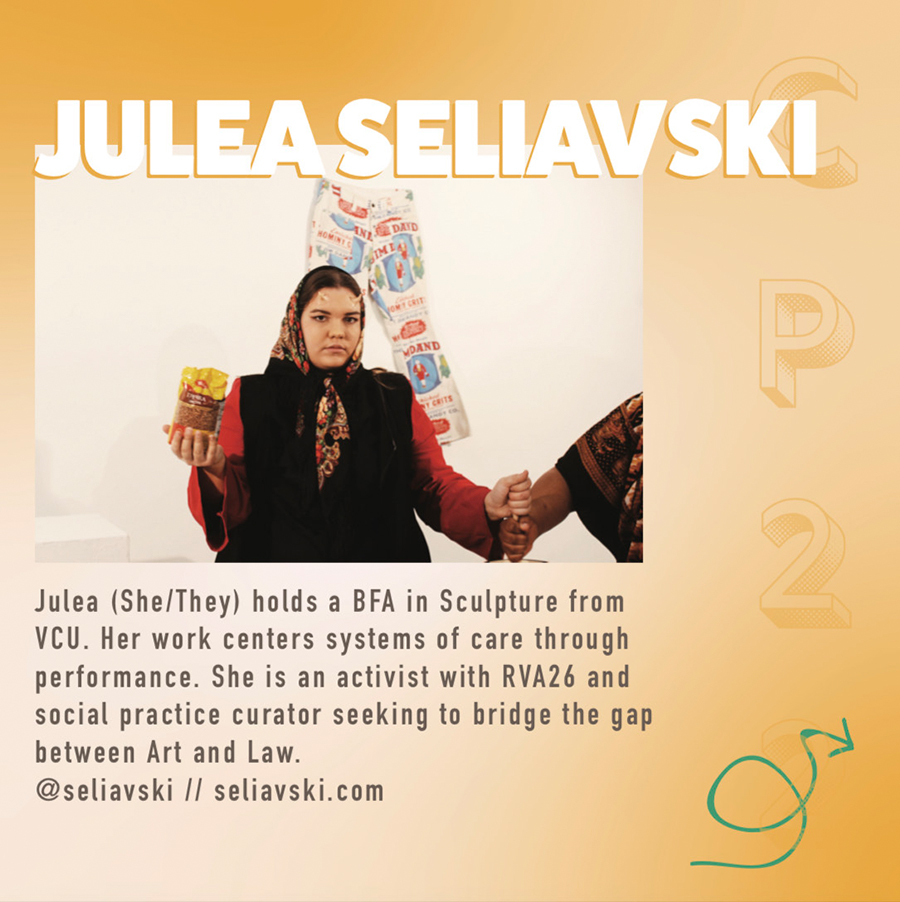 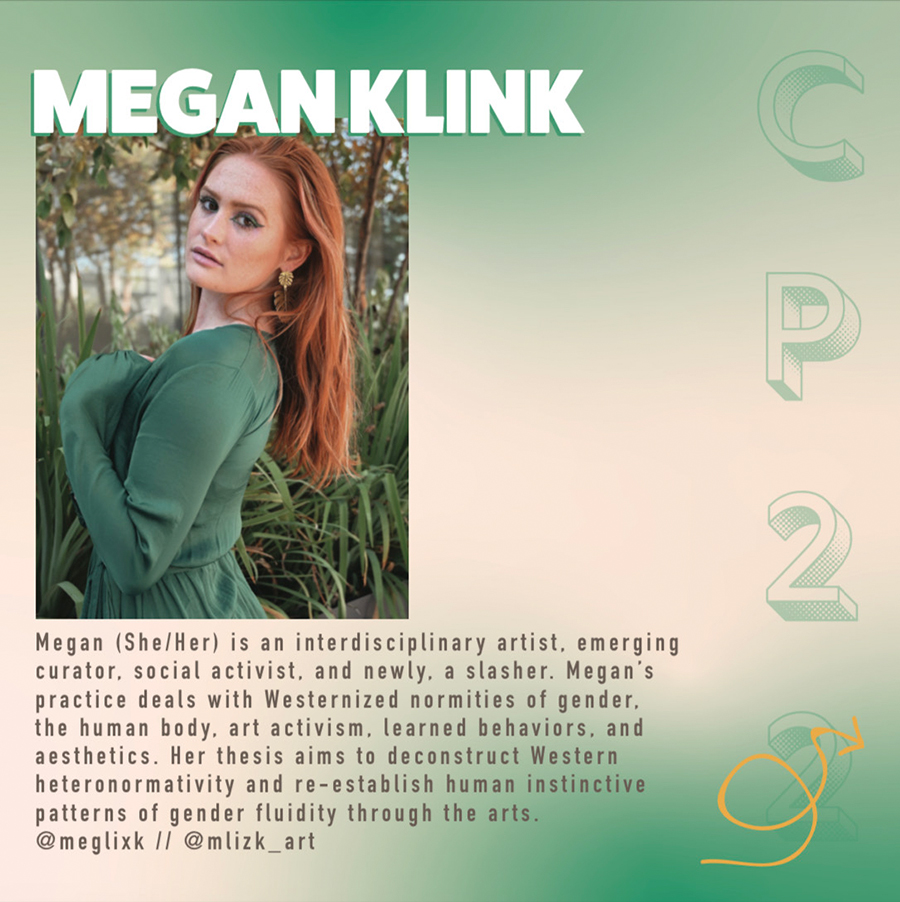 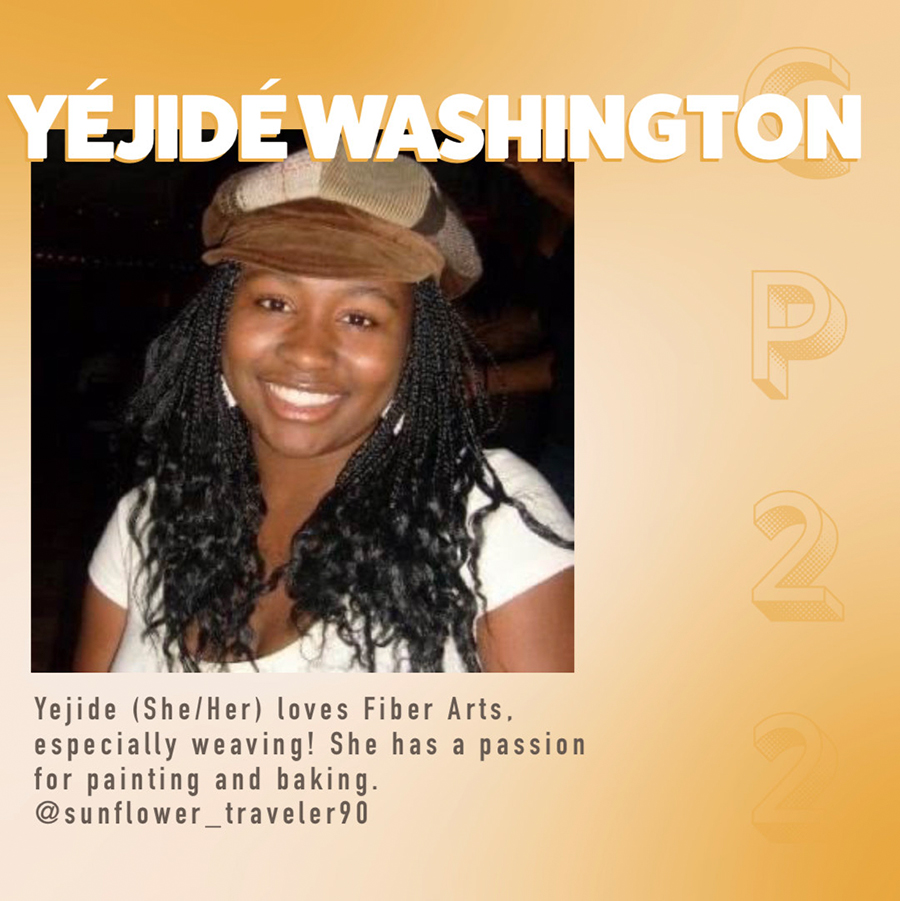