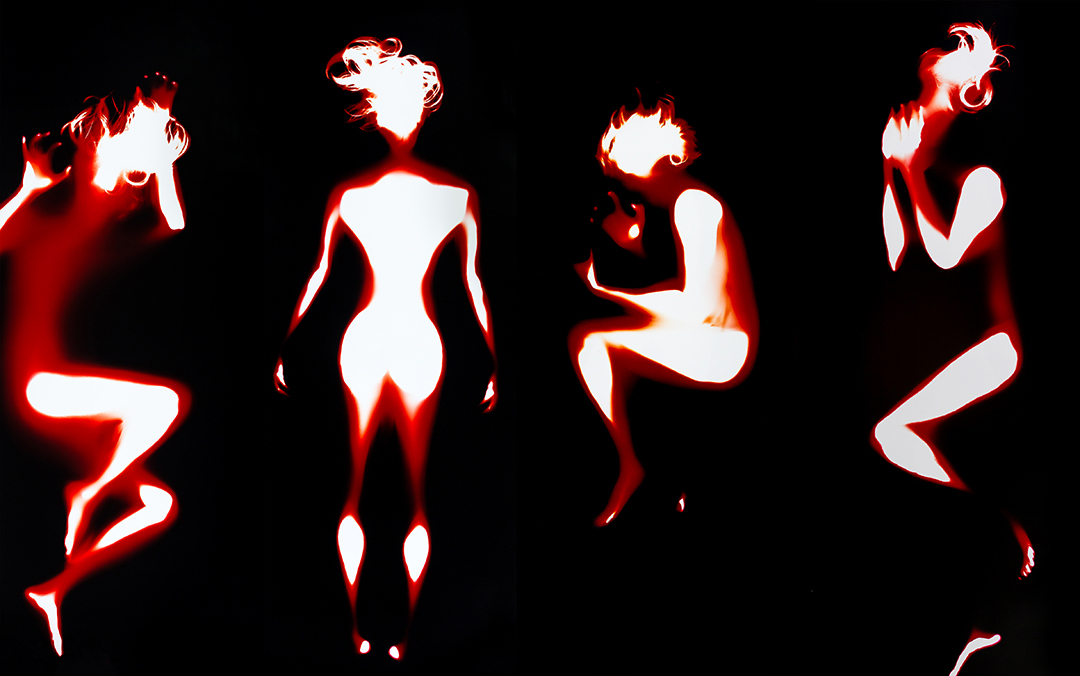 Apexart announced CP '17 alum, Liz Faust, as one of four winners of its latest NYC open curatorial call for her exhibition, Elongated Shadows.  The finalists were selected from 512 submissions, rated by over 400 jurors who cast over 14,000 votes.

Timed to commemorate the 75th anniversary of the nuclear bombings in Hiroshima and Nagasaki, Elongated Shadows presents works that address nuclear warfare and current tensions. Examining viewpoints of both American bombers/scientists and Japanese victims, featured works expand the conversation on the impact of nuclear bombs and reflect on issues of forgiveness, identity, and heritage.

Congratulations on such powerful work, Liz!